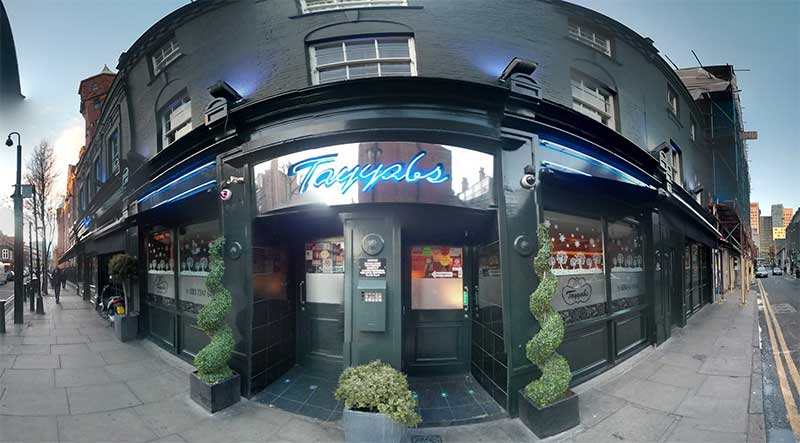 Twitter went into meltdown last night when news rippled round that popular East London restaurant Tayyabs had been closed by Immigration officers.

OII MY EAST LONDON (and cultured) yutes. TAYYABS GOT CLOSED DOWN COS OF ILLEGAL WORKERS 😭😭😭😂😂 pic.twitter.com/G9P2B46W20

And the sign in question on Tayyabs door confirmed it, stating: "Dear Patrons, As you aware our restaurant has been issued with a closure notice. We are working hard to resolve this matter. We hope to be open on Thursday 31st August." A second sign was from Immigration Enforcement of an Illegal Working Closure Notice.

Seems the news didn't come as a surprise to some of their customers.

While others were properly blindsided by it.

According to the government's website the order is only made in particularly bad cases. "The intention is to use a closure notice in the most serious cases, where previous civil penalties and/or convictions have failed to change employer behaviour and, usually, where a significant proportion of workers on the premises at the time of the visit are illegal."

Update 31/8/17: Tayyabs has now reopened. Stand down everyone!

Keep up with London's restaurant news

If you want to make sure you know everything that's going down on the London restaurant scene, make sure you subscribe to our twice-weekly newsletter.