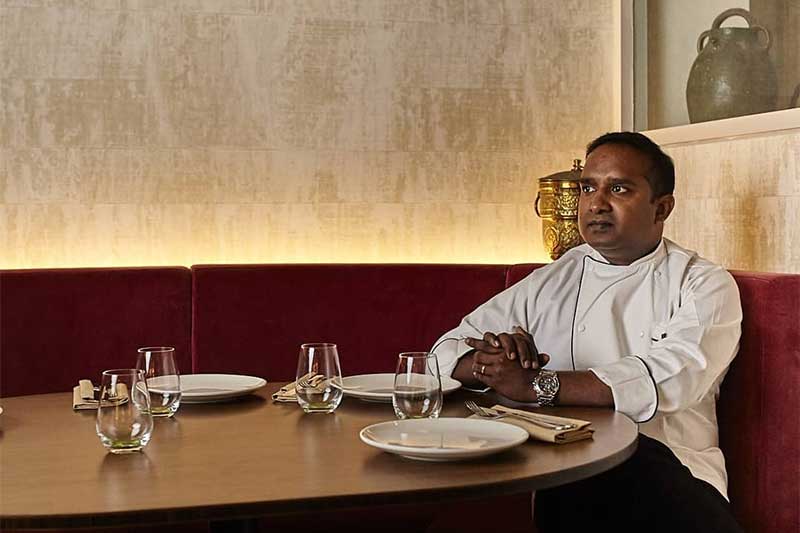 Summing it all up: Chef Peter Joseph has run the kitchen at Michelin-starred Tamarind for a decade. Now he's going it alone with a restaurant where he'll be using British seasonal ingredients and serving up progressive Indian food.

If you'd thought London's slew of new Indian restaurants openings had peaked, then think again. This summer, there's a very interesting one coming up, in the form of Kahani. The chef behind it is none other than Peter Joseph - the man who has spent over a decade heading up the kitchen at Michelin-starred Tamarind.

Joseph has secured a site in Chelsea (where the late unlamented Canvas was) where he'll be opening Kahani - what he's calling "a progressive Indian restaurant using seasonal British ingredients". Inspired by his own childhood in Tamil Nadu he'll be attempting to make his restaurant seriously sociable by persuading Chelsea folk to dispense with cutlery (at least for the starters) and eat with their hands.

If you're looking for curries there will only be two on the menu - with more dishes coming from the robata grill. Starter dishes you can expect include: Golden Beets Tiki, Masala Grilled Avocado and Tandoori Calamari while skewers will range from wild venison boti to rabbit kebabs.

Joseph isn't the only person to have left Tamarind recently. The speciality chef Arun Kumar has just opened The Curry Room just round the corner from Buckingham Palace at The Rubens at The Palace hotel.

The bar area here will serve up spice-infused cocktails and there's also going to be a private dining room draped with Indian sari threads. 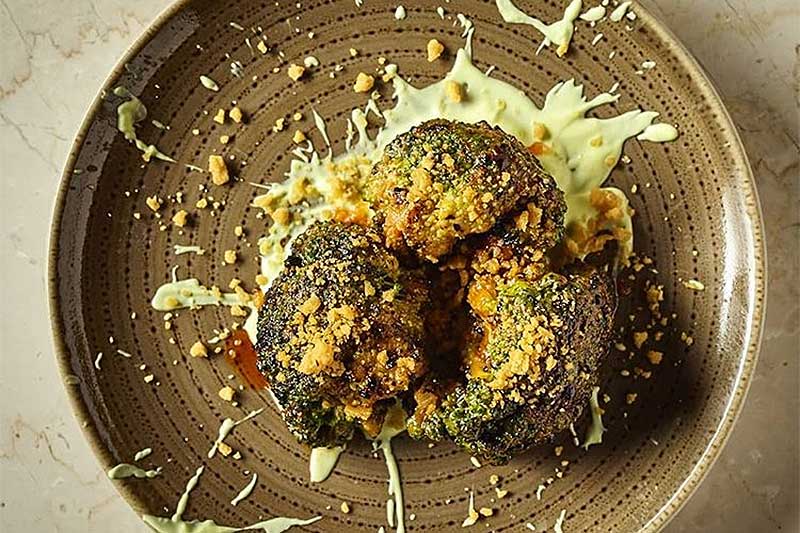 Where is it? 1 Wilbraham Place, London, SW1X 9AE