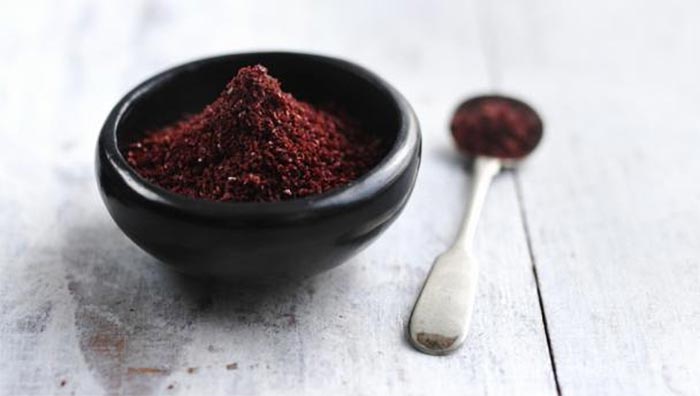 The Middle-Eastern trend is showing no signs of slowing downs with this latest restaurant to hit Soho. Tabun Kitchen is being billed as a "Jerusalem street food hub" and its main focus will be wraps cooked in an oven that is a throwback to the traditional tabun oven.

Those wraps will be primarily a lunchtime thing - made from high protein flour they're filled with chicken, falafel, lamb and more. Plus you can also mix those into salads with tabbouleh, pickles and dressing if bread's not your thing. Their main filling will be Mussakan, a traditional Palestinian filling for Tabun bread that uses marinated chicken, softened onions, roasted pine nuts and sumac.

There's more than just those wraps though. They'll be open for breakfast with Shakshuka on the menu as well as Greek-style yoghurt drizzled with aromatic honey and crushed pistachios. For dinner, they're adding their Mini Mezze collection as a starter and more main dishes. Plus crisp fries as a side, dusted with a thyme based zataar spice mix.

As for drinks - there will be coffee and juices through the day with Middle-Eastern inspired cocktails in the evening.