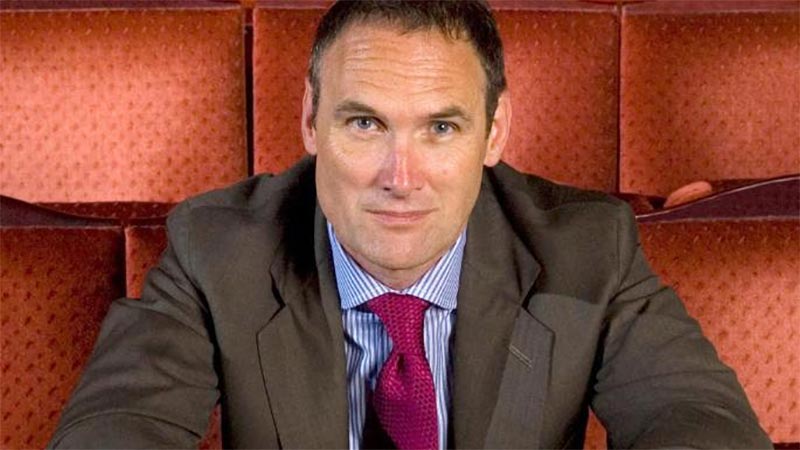 Very sad news today, only three weeks after revealing that he had cancer, AA Gill - probably the best-known restaurant critic in the land - has passed away at the age of 62. Arguably as influential as he was well known, a full marks review from his Sunday Times review was as prized as a slating was feared. And whether you agreed with the reviews or not, there's no denying that the man had a near encyclopaedic knowledge of food and certainly knew how to turn a phrase.

Gill announced his cancer in one of his restaurant reviews for the Sunday Times, saying "I’ve got an embarrassment of cancer, the full English. There is barely a morsel of offal not included. I have a trucker’s gut-buster, gimpy, malevolent, meaty malignancy."

Today his Editor Martin Ivens said: "He was the heart and soul of the paper. His wit was incomparable, his writing was dazzling and fearless, his intelligence was matched by compassion. Adrian was a giant among journalists. "

The full announcement from the Sunday Times.

Here are some of the plaudits that have been pouring in (we'll continue to update). And we've brought together AA Gill's best and worst reviews here.

Adrian Gill. A voice has gone out.

RIP AA Gill A one off, The restaurant critic like no other, amazingly talented & funny man. He had a lens on the world like no other I know pic.twitter.com/gR2d1q1P2h

So sorry to hear about the death of AA Gill. He was a controversialist, sometimes outrageously so, but a kind man and a brilliant writer.

AA Gill reviewed 3 of my restaurants with brilliant wit, harsh truthfulness and a thorough understanding of our business. A sad sad loss.

If you loved AA Gill's writing, he has one final, blisteringly brilliant cover story in tomorrow's ST magazine. Be dazzled one last time.

AA GILL - our industry is a lesser place without him. He was his own man. So sad

Very sad news about AA Gill, he's been up on our wall of terror since we opened and he's staying up there. pic.twitter.com/ugVxhyX7FN

What an absolute legend, sad day!

I've always been in a state or perpetual fear that he would walk in and end up writing some terribly witty opening passage about something vaguely connected to my restaurant then tear me a new one.