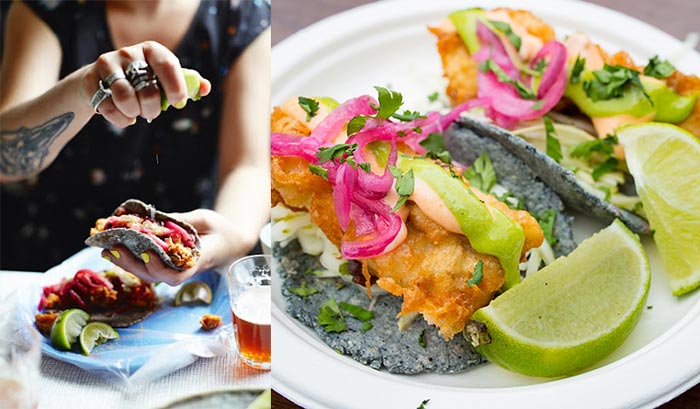 Plans for a European holiday this summer suddenly thrown into chaos? If you're stuck here for the duration - we've got word of a Summer Camp full of food and craft related workshops and events.

It's being hosted by At The Table - formerly known as TOAST, which is expanding its creative repertoire along with the new name. The events will all be held at Hackney's Town Hall Hotel, starting with a summer barbecue party on July 6th and running until the end of August. Some of the city's most innovative restaurants and food producers are involved, including Raw Duck, Dumpling Shack, Newton and Pott and Freddie Janssen of FAT.

We've had a look at the programme and can't wait to get involved with some of the sessions...from Freddie's taco making party with a family-style lunch to photography styling and masterclasses in fermentation, pickles and jams. There'll also be craft classes too, if you've ever fancied making your own perfume or practising the fine art of calligraphy.

The hotel will also feature a pop-up shop where you can pick up all sorts of covetable homewares by independent British makers. Sounds just right for a summer staycation.

Details of the full programme and how to book can be found on the At the Table website.