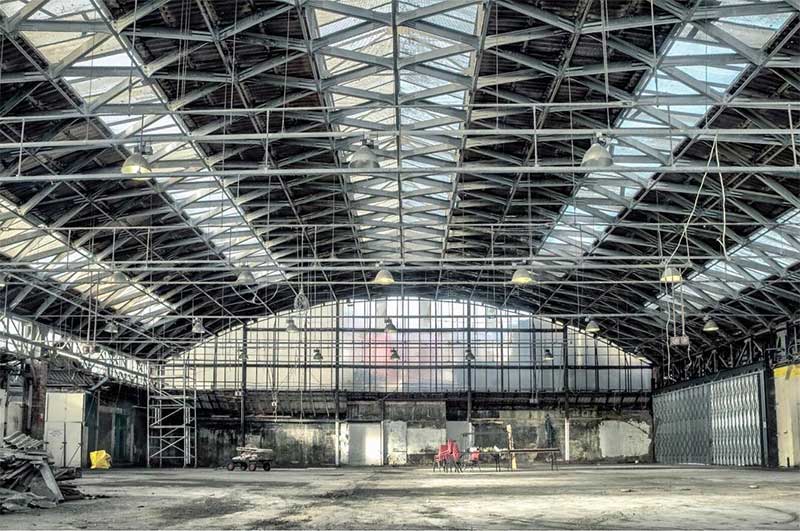 Updated 22/2/18 with traders and opening date

In a nutshell: Fourth year-round site for Street Feast crowd

Summing it all up: Taking over the Plumstead Road Covered Market for two year prior to the area's redevelopment, the latest Street Feast market will feature 8 street food traders, five bars and seating for up to 300

2018 looks to be a good year for Street Feast who are expanding with their fourth market, Public, in Woolwich on the site of Plumstead Road Covered Market. It's a new lease of life for the market which dates back to the 1930s.

Confirmed traders for kick off are

And they're launching four new traders:

On the booze front, there'll be a Market Bar for cocktails and craft beers, wines at Street Vin, a Gin Kitchen and also frozen pina coladas at Rumhole and a pool tablee bar - Union Bar Pool Deck.

Hell, there's even going to be a trampoline mezzanine for the kids - and we hear they've discovered a secret underground tunnel, which they're still working out what to do with it.

The only downside is that the whole thing is a temporary treat for South Londoners, operating for just two years before the site is demolished as part of the huge new property development.