Starter for 10: Critics vs chefs at Vinopolis 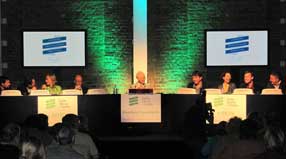 Hot Dinners rounded up yesterday’s coverage of London Restaurant Festival events at the Starter for Ten Quiz at Vinopolis which pitted critics against chefs. In the quizmaster’s chair was none other than Bamber Gascoigne, who claimed kinship with LRF co-founder Fay Maschler as it was his uncle Quentin Crewe whose position at the Evening Standard’s restaurant critic Fay took over, way back in 1972. 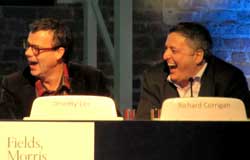 It was a hard-fought contest, with much confusion reigning over the scoring system and plenty of conferring when there shouldn’t have been. When the chefs lost a critical point for not knowing the final element in a Dolly Parton cocktail, Jeremy Lee tried in vain to persuade Bamber they should be given points for not knowing the ingredients of something so vile-sounding.

On the critics front, much credit was given to  Giles Coren for guessing that Dr. Gustaf Dalén was the inventor of the Aga, while the chefs were roundly derided for not remembering that the two foodstuffs reffered to in the children’s nursery rhyme Pop Goes the Weasel were, of course, tu’penny rice and treacle.

In the end the chefs scooped the prize with 150 points to the critics’ 145. 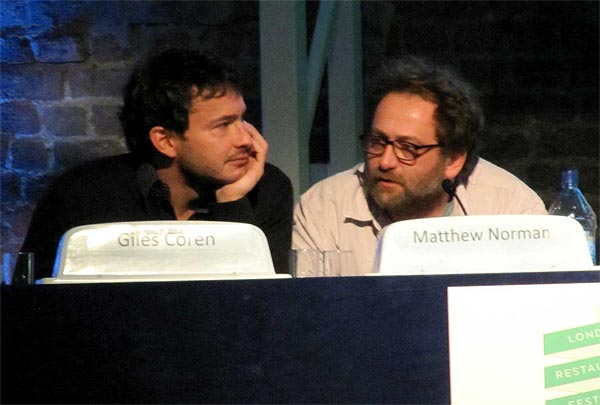 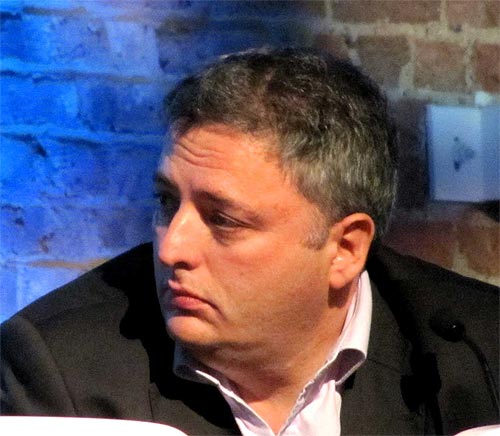 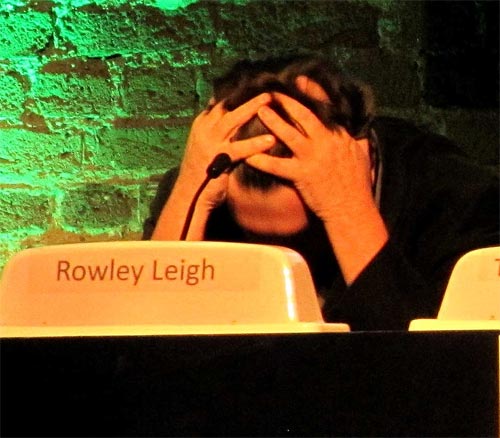 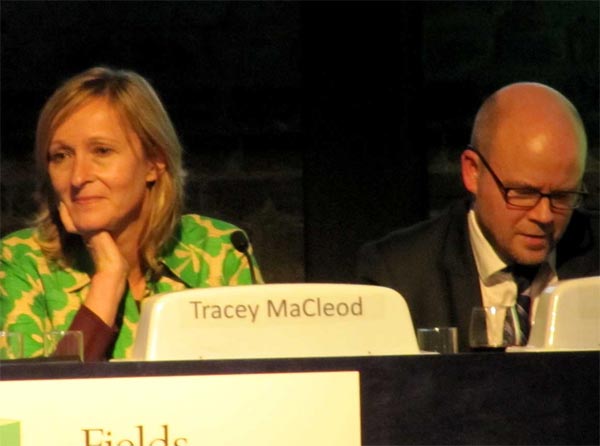 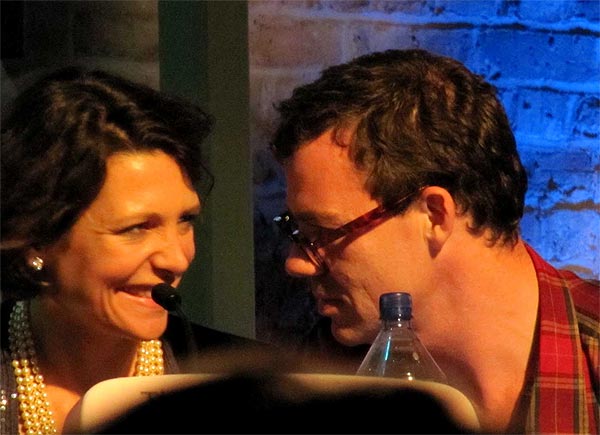