Squirrel croquettes come to the menu at the Jugged Hare 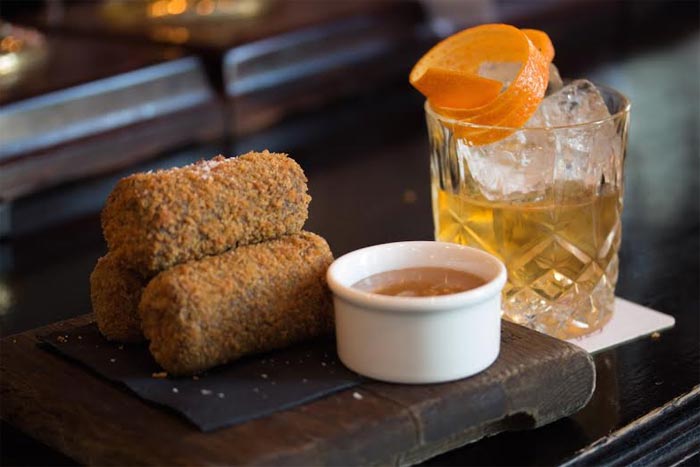 Spring is definitely here, and that means the return of squirrels to both the streets and now the menus of London. In the City, The Jugged Hare has a new snack on the menu, squirrel and bacon croquettes served with hazelnut mayo. They're on the bar menu now at £7 a pop.

So if you've never tried squirrel, now's your chance.