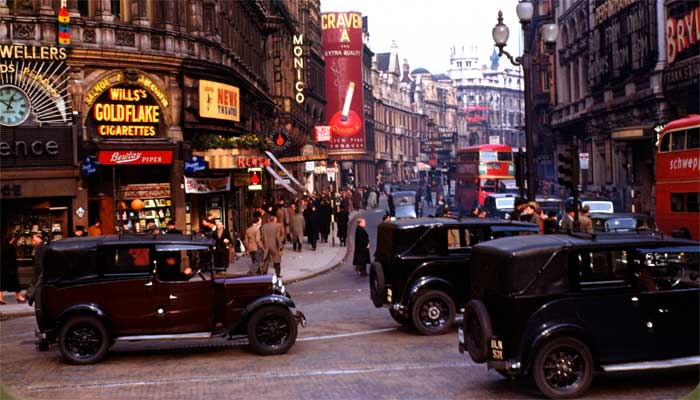 Making a change from their ongoing expansion of Chicken Shop and Dirty Burger, Soho House have a brand new restaurant coming to town.

Cafe Monico sees them reviving the name of a vintage restaurant that was originally set up in the area back in 1877 and which originally overlooked Piccadilly Circus. The new location (which may be where the original moved to - we couldn't dig that up) is a little further away on Shaftesbury Avenue. It's a street not currently overburdened with great restaurants, so the opening of Cafe Monico can only be a good thing.

The key thing you'll really want to know is the involvement of former Le Cafe Anglais chef Rowley Leigh. Rowley joined Soho House as a consultant last year and was reported to be working on Cafe Monico. There's more than a big clue to that in the menu here which features Rowley's signature dish of parmesan custard with anchovy toast.