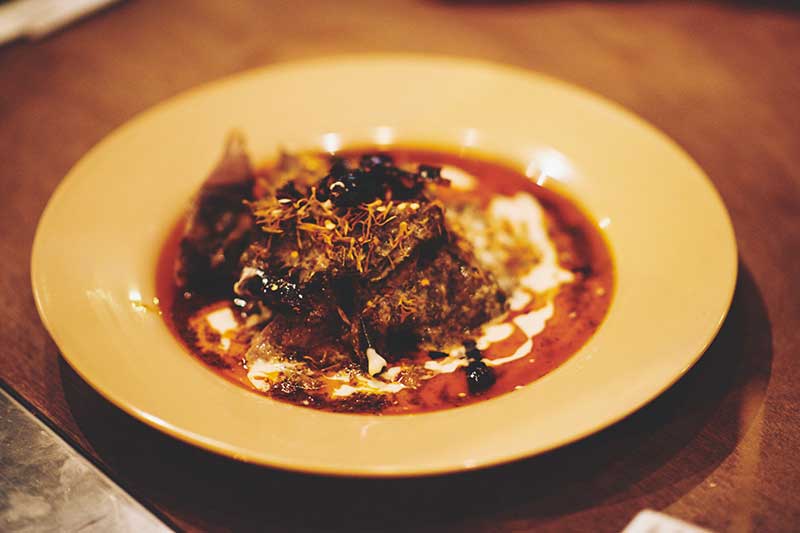 Now here's a festival we can really get behind. If you're wondering about whether to stay in town over the long Easter weekend, then the return of the Homerton International Festival Of Beer and Bar Snacks might swing the decision for you.

It all takes place at The Adam & Eve pub, where they've handed over their kitchen to Smoking Goat Shoreditch and a specially selected 100% vegan pop up who will be working with their own kitchen team Rockadollar. Smoking Goat will be serving their roti rolls with Barbecue Goat Turmeric Massaman, while Rockadollar will be creating a selection of their own meat and vegan snack options that includes Pig’s head nuggets with pickles and Kimchi mayo, BBQ chicken wings, Pan fried parsnip gnocchi and Vegan Bratwurst plus plenty more.

Beer and ale will be served in their stables from local and international breweries along with the International Women's Collaboration Brew Day beer.

And - because it's East London - you'll also be able to enjoy a selection of gluten free and non alcoholic and vegan beers too.

More about the Homerton International Festival Of Beer And Bar Snacks