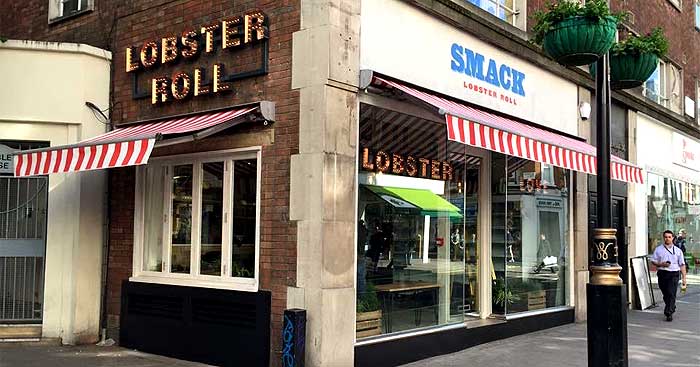 Talk about sneaky! Smack Lobster has just opened its second restaurant and this one's in Soho on Dean Street. We haven't been down to the original for a few months, but a look at the menu tweeted by blogger MelissaFoodie today suggests there are some new dishes available here - mainly lobster salads.

The salads cost the same as the lobster roll - £10 - and come in four varieties:

For more, check out our Test Drive of the original Smack Lobster.

Smack Deli is now open at 58 Dean Street, London W1D 6AL. Keep up with their news on Twitter @smacklobster.

Picture below courtesy of @melissafoodie 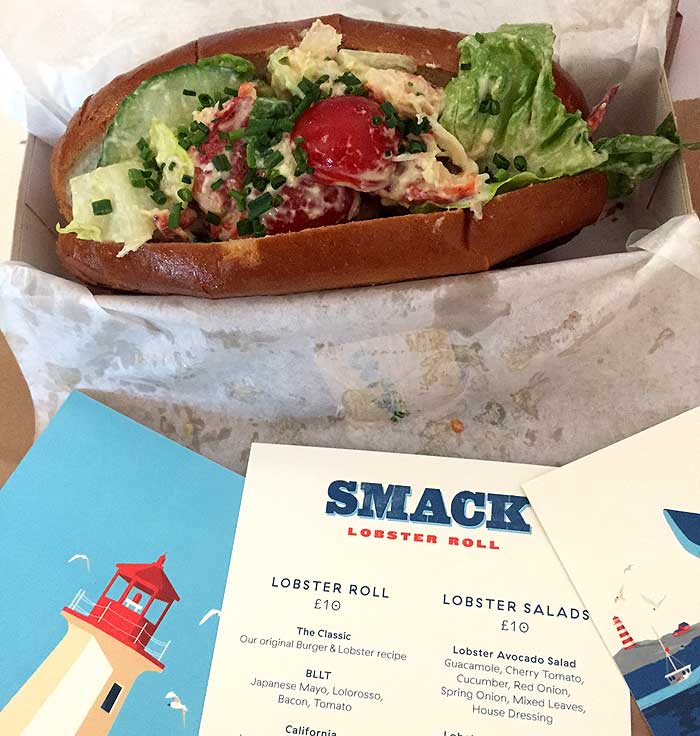