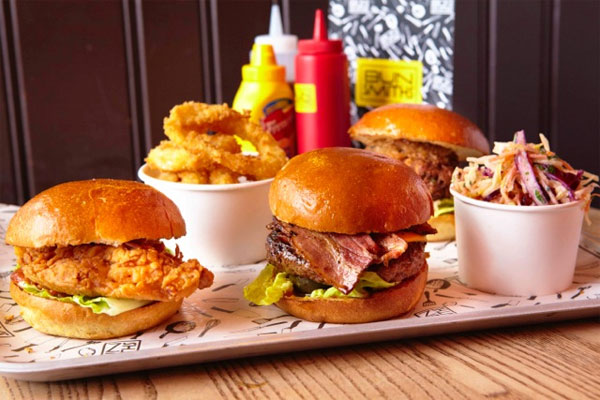 Things are changing at both the Sebright Arms in Hackney (which previously hosted Lucky Chip) and The Miller in Bermondsey. They're about to launch Bunsmiths in both locations (following a soft launch at the Miller) featuring all manner of things in a bun (which you might have got from the name).

On the menu, there'll be lots of slow cooked meats - as they say themselves: "cooked 10 and 12 hours using specialist smoking ovens imported from the US, before being served with BBQ, mustard, smoked tomato and hot chilli sauces." Those buns include:

And they're also looking out for a standalone venue too - we'll let you know as soon as we hear more about that too.