Shake Shack's Shack Sale is back, and they're teaming up with Dominique Ansel Bakery 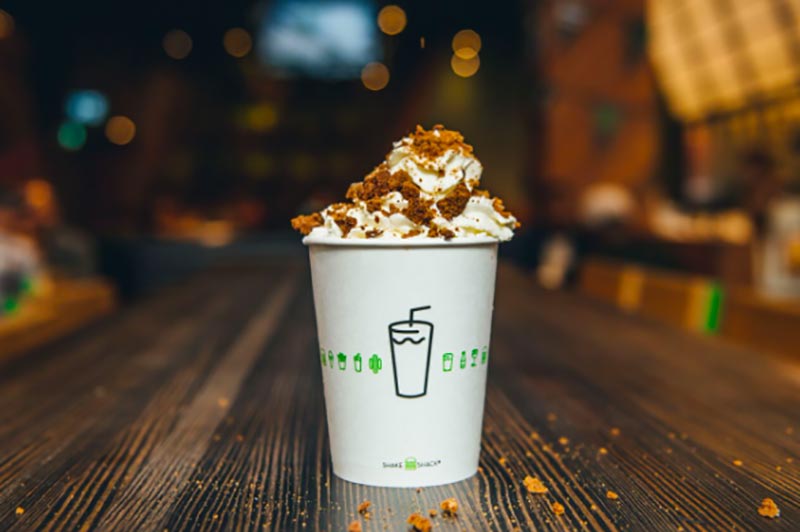 We do like the Great British Shake Sale. It's a yearly event that Shake Shack have put on since arriving on these shores that works so well as both a great deal and supporting a worthy charity at the same time.

This year, they're teaming up with another American spot that's new(ish) to these shores - Dominique Ansel Bakery. Their special limited edition shake for the occasion is The Banoffee - vanilla custard, caramelised bananas, dulce de leche, speculos biscuits, a touch of sea salt with whipped cream and topped with speculos crumbles. Yes, we Do want one now.

If you visit Shake Shack any time during August and donate £2 or more to Action Against Hunger, you'll get a voucher for a free shake on your next visit. We took advantage of this several times last year and plan to do so again...

The Great British Shake Sale is on at all Shake Shacks from 1-31 August 2017. For more from then, follow Shake Shack UK on Twitter @shakeshackuk.