Shake Shack is opening its fourth restaurant on Leicester Square 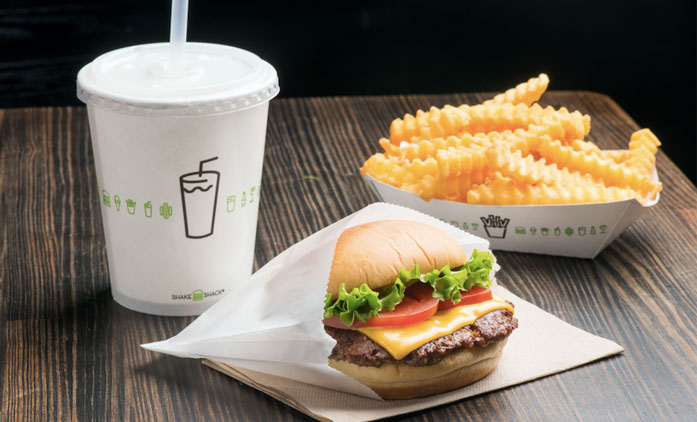 We have good news for Shake Shack fans - their fourth London shack will be opening soon on Leicester Square, on the corner of Wardour and Coventry Street . And there are more in the offing with openings planned for Victoria Nova and Canary Wharf next year.

The Leicester Square branch will feature illuminated signs inspired by the neighbouring theatres. Expect to find all the usual burgers on the menu along with a craft beer and wine list. And if you're wondering what The Leicester Square Shack's unique concretes wil be, we're reliably informed that they're: