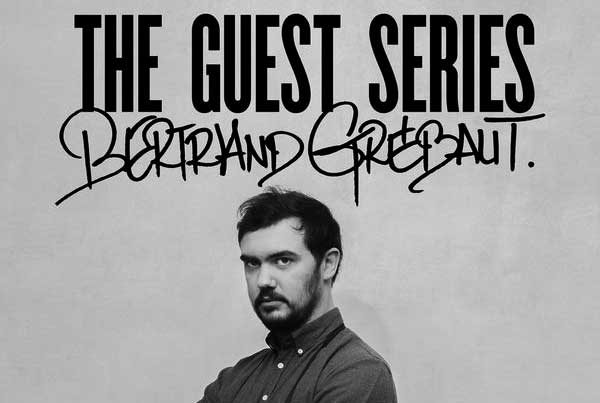 One of the chefs doing great things in Paris at the moment is Bertrand Grébaut whose places Septime and Clamato have turned the city's restaurant scene on its head over the past few years - Septime's currently no 57 in the World's 50 Best Restaurants List. The good news for anyone who hasn't the time (or funds) to travel all the way across to France to try his food is that Grébaut is heading to London for a two day residency at Lyle's in Shoreditch. He'll be putting together a menu with chef James Lowe which the two are currently working on.

Getting Grébaut for the first of their Guest Series dinners is one helluva coup for Lyle's. As James explains “I want to bring people over that I find inspiring, someone on a similar wavelength. Septime is one of my favourite restaurants in the world and I go every time in Paris. There’s so much care in all aspects of the restaurant but the impression is that it’s all very easy and laid back. I love that.”