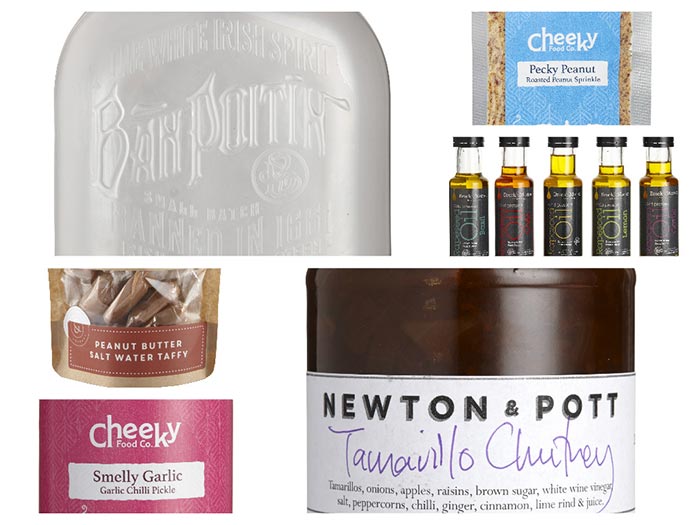 For a second year, Selfridges Food Hall (something we're quite addicted to here at Hot Dinners) has launched Meet the Makers, where they showcase 12 artisan producers and it's all backed by some very interesting dinners too.

Head down to the stores now to try them all out - but  that's not all - as they have a number of special dinners lined up to showcase food produced from National Trust farms.

And you can book all of those events now.

To find out more abour these events and when you can book, follow them on Twitter @selfridgesfood