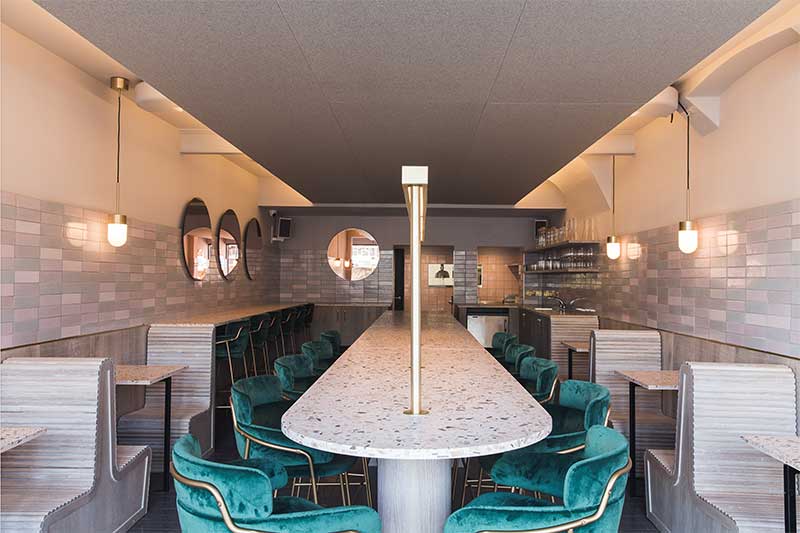 In a nutshell: Wine-driven neighbourhood restaurant in Dalston

Summing it all up: Driven by a regularly-changing wine list and with a wonderful sounding menu, this Kingsland Road wine bar meets restaurant and larder is right on the money.

Opening on the same stretch of the Kingsland Road as Rotorino and Chick n Sours, it's been five years in the making. Founder Bob Ritchie may have grown up at a dairy and beef farm up in Ayrshire but he's been living in North East London for the past decade and feels totally at home in Dalston. And he's gathered together an impressive team for his London opening.

Running front of house as the general manager and sommelier will be the pleasingly-named Dan Whine - who trained up at Gordon Ramsay, Plateau, Liberty Wines and is also a wine maker in his own right. And in charge of the kitchen you'll find Head Chef Jon Beeharry who comes here via Bistroteque, Market Café, and Rita’s at The Prince Arthur.

Wine is very much the focus of Sapling and they'll have a list of around 36 wines that'll change every week, as well as a decent variety of grower Champagnes and other notable sparkling wines. As you might expect from a wine-driven opening in this part of the world, most of those wines will be sustainable, organic, biodynamic or low-intervention and all will be available by the glass.

In addition to the general list Sapling will also have a larger list of over 100 wines available by the bottle or to sample via Coravin.

All of that sounds great, but the food is definitely not an afterthought - we've had a sneak peek at the menu and everything on it sounds like just the kind of thing you'd like with a decent glass of wine.

As with more and more new openings, the wine bar/restaurant will also feature a larder menu - so if you want to simply try some cured meats from the likes of Hackney-based Black Hand, Cobble Lane, Great Glen in Fort William or Cornish Charcuterie alongside cheeses from nearby La Fromagerie you can do that too. 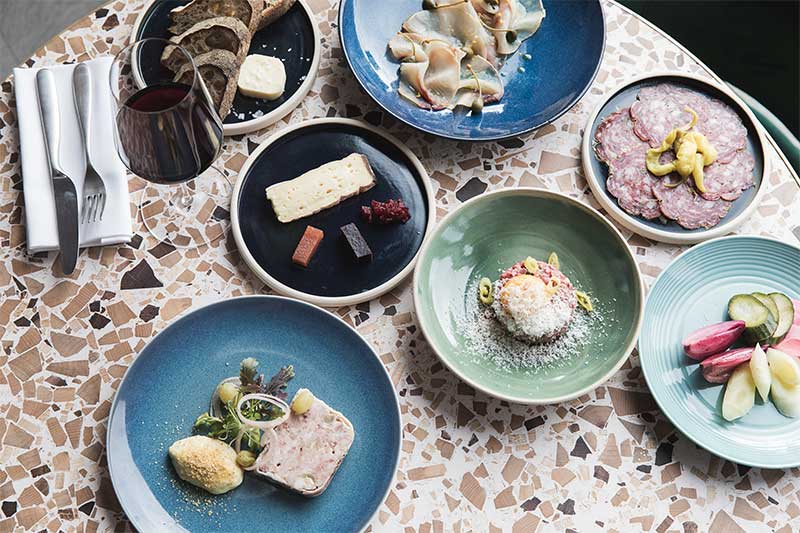