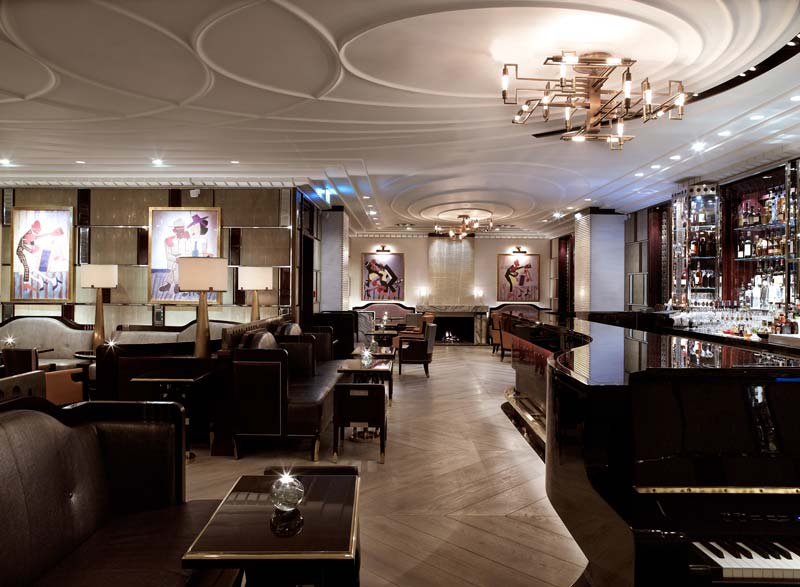 We were already excited about the upcoming Tom Kerridge restaurant at The Corinthia Hotel, but now it seems that their main bar is getting a shake-up too. Marcis Dzelzainis and Michael Sager from Sager and Wilde are taking over the Bassoon Bar.  Here's what we know:

Expect drinks to be inspired by New Orleans classics. With a modern twist, of course. That's being looked after by Marcis Dzelzainis, who's previously worked at 69 Colebrooke Row and Dandelyan, among other places, before taking on the Sager and Wilde cocktail list.

And Champagne will be a big thing too. That list is being curated by Michael Sager.

The music is getting an overhaul. Funk and Soul will play, with classic DJ decks coming into the room too.

We'll have more on the cocktail list as soon as we get it.

More about The Bassoon Bar at the Corinthia