Ruby's are expanding to bring Ruby's Bar and Lounge to Dalston 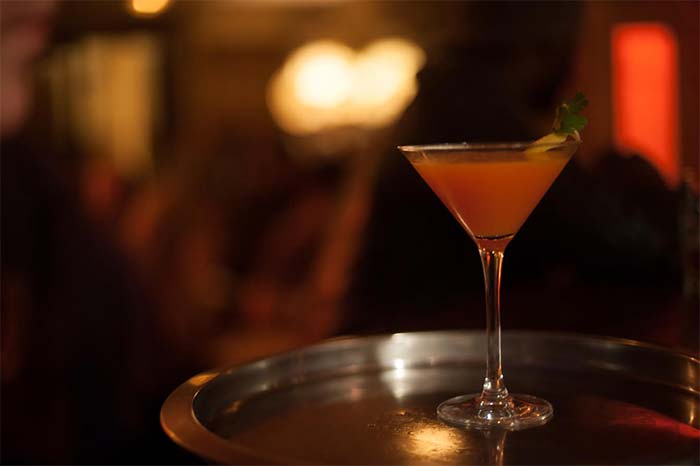 It's been four years since Ruby's cocktail bar came to Dalston and now they're about to open a second place next door - Ruby's Bar and Lounge. This time it's as much about the food as the drink (but there are changes afoot there too). It'll also be the latest place in town to be an all-in-one venue, with a stage area for live music, weekend DJs and more.

The food will see a number of people take over in residencies - the first being Vietnamese street food specialists Hanoi Kitchen. They'll be offering their favourites Vietnamese/European dishes including chargrilled lemongrass lamb chops and chilli and ginger soft shell crab.