Rosa's Thai is opening in Victoria 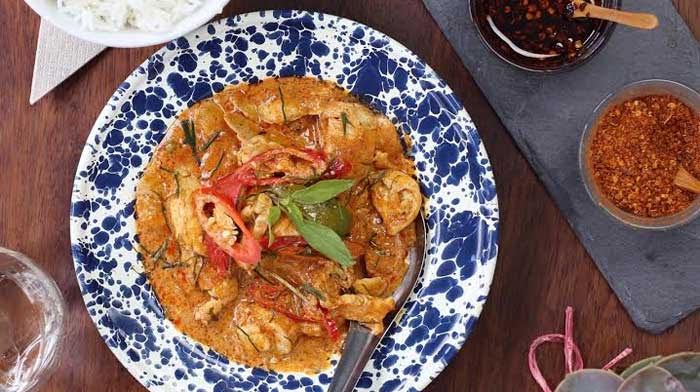 Burgeoning Thai restaurant chain Rosa’s Thai Cafe have just announced they'll be the next restaurant to open in Victoria. They'll be taking over the space on the corner of Gillingham Street in Victoria.

This will be the company's seventh opening. In Victoria the space’s basement area will be converted into ‘owner and founder Saiphin’s 'Living Room’ - with space for 12. There'll be room for 58 dining on the ground floor.

As for the menu, expect to see the usual curries, salads, soups and stir fries. They'll have lots of Thai-style cocktails on the drinks list - Malt Banana Tree Old Fashioned anyone?