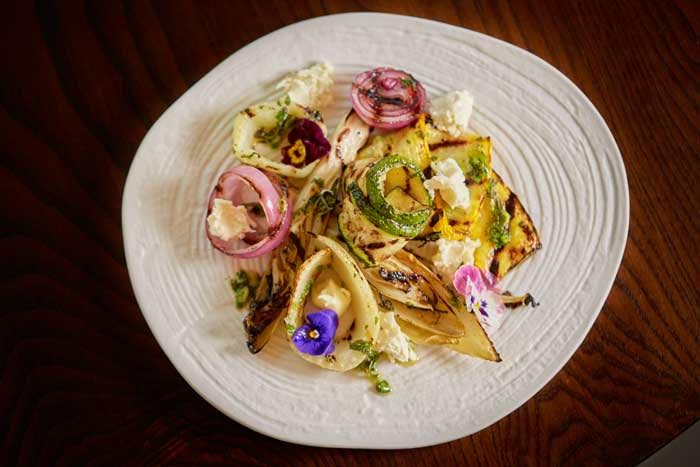 It's all change in the City where trad British restaurant Harper's has been entirely transformed into Roma, an Italian restaurant focusing on all things Roman. The site itself on New London Street has a rather lovely connection with the new approach to food - it's where an actual Roman fort used to stand back in the day.

​The wine list has a Roman Empire theme - so every wine is traced back to vineyards which the Romans would have known. As for the food, apparently they're reviving the Roman speciality of cooking with hay.

Dishes you'll find on the menu include: