RIGO' brings fine dining to Fulham from an Italian chef 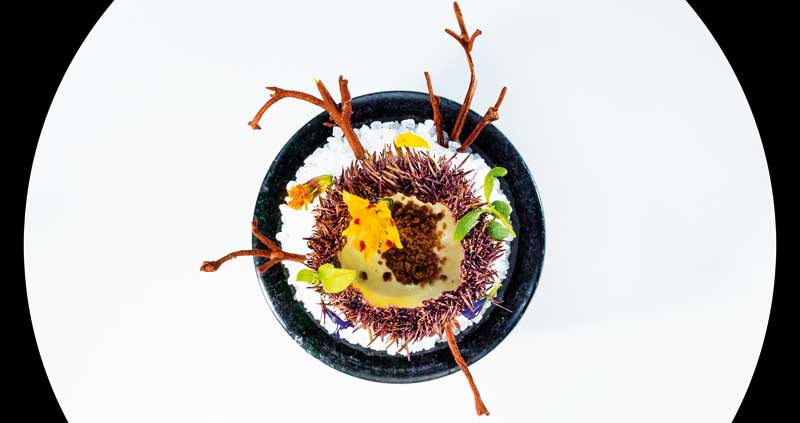 In a nutshell: Fine Italian/French dining in Fulham from a top chef

Summing it all up: After training under Alain Ducasse and earning Michelin stars in top European restaurants, Gonzalo Luzarraga is now bringing his expert skills in high quality Italian/French food to Fulham’s New King’s Road, in a luxe new restaurant that’ll be spread across three rooms.

The restaurant's ‘kitchen without borders’ aims to encompass more than just traditional Italian recipes and will reflect the culinary background of chef Gonzalo’s Luzarraga, who’s already earned several Michelin stars in Europe, and is opening the restaurant with Francesco Ferretti. On the menu, there’ll be visible influences from the French border where Gonzalo grew up, from his travels in South America, Russia and Asia, and from the restaurants he’s trained in, which includes Alain Ducasse's Le Louis XV.

Matching wines and an additional supplement of bone marrow, Osietra caviar, porcini and bonito dashi will also be on offer.

If you don’t want to go the whole hog with the Signature Menu then there’ll also be an A la Carte comprising of four courses plus snacks, which will feature other dishes like seven year aged risotto Acquerello with black garlic and sea anemone, as well as a smaller lunch menu.

The restaurant looks like it will be a grand affair, built into an old Victorian building with huge windows, gold lettering, with proceedings spread across three rooms and an open kitchen in the centre, behind a terrazzo counter and a small bar.

On the drinks front, there’ll be changing classic cocktails from Federico G Dadone, including a rather nice sounding Royal Aperol Spritz, with Champagne, vermouth and a pomegranate and basil tonic, as well as plenty of rare and not-so-rare wines from Europe and beyond.