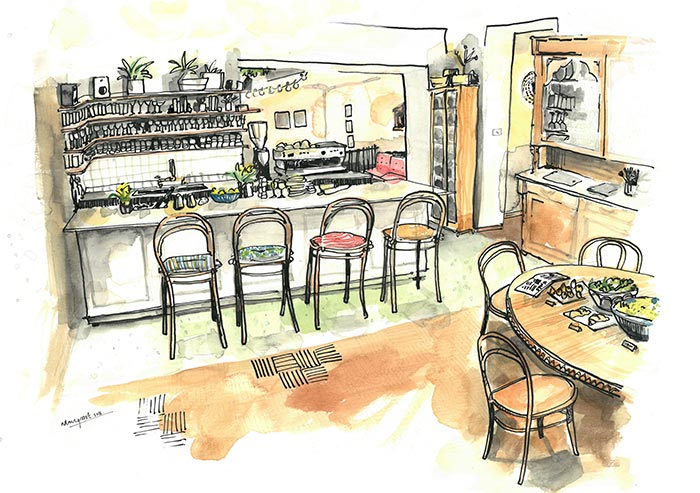 Ravinder Bhogal is probably best known for her articles, books and TV appearances - as well as a series of successful residencies. And now she's getting ready to open up her own restaurant in Marylebone, Jikoni. As Chef Patron, she's teaming up with restaurateur Ratnesh Bagdai, who has been with Caprice restaurants, Hix, Brindisa and many more.

The restaurant will take its influences from Britain, East Africa, the Middle East, and Asia and is, as she puts "simply the kind of food I love to cook and eat with friends and family at home".

Planned for the menu are: