Rare Charity Auction has bidding on a day in the kitchen with Noma & more... 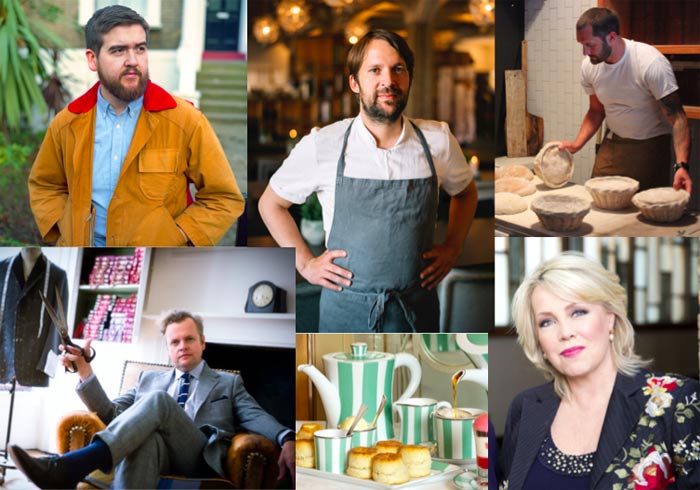 Here's a chance to bid online for a day in the kitchen with the staff at the world-famous Noma in Copenhagen. Or, bid to to learn the ins and outs of sourdough at Tartine, San Francisco’s behemoth of a bakery.

It’s all part of the Rare Charity's ‘Money Can’t Buy’ online auction which launches 5 November, and will last 10 days. The money raised by the auction will go towards helping the charity’s causes, supporting sustainable development and the young people connected to the Rare Tea’s partner farms in Nepal, India and Sri Lanka.

Winners visiting Noma will get to enjoy a day cooking with chefs preparing a staff meal which you’ll later eat together. But best not to get too full, because a few hours later, you’ll be off to Noma’s sister restaurant 108 for an evening meal with all the trimmings, and invited to sleep it all off later at Axel Hotel Guldsmeden.

Those who love a spot of afternoon tea will also be able to bid on a masterclass at Claridges with the executive head chef Martyn Nail to learn the secrets of their scones, finger sandwiches and pastries. You’ll be able to enjoy your sweet treats later on with some specifically selected tea pairings.

You’ll also be able to bid on breakfast cooked for you by Instagram star SymmetryBreakfast, with his oh-so-perfect morning feasts, and ‘Tea Lady’ Henrietta Lovell who runs the Rare Charity. Winners will be able to bring three friends for a breakfast extravaganza at Rare Tea HQ in London.

Other prizes include a one-on-one with fashion designer Timothy Everest, where together you can select a new outfit from his Redchurch branch, and a perfume consultation day at The Perfume Society to find out which scents suit you, rounded off with a tour of their research centre.