Written by Nancy Smallwood
Created: 03 May 2017 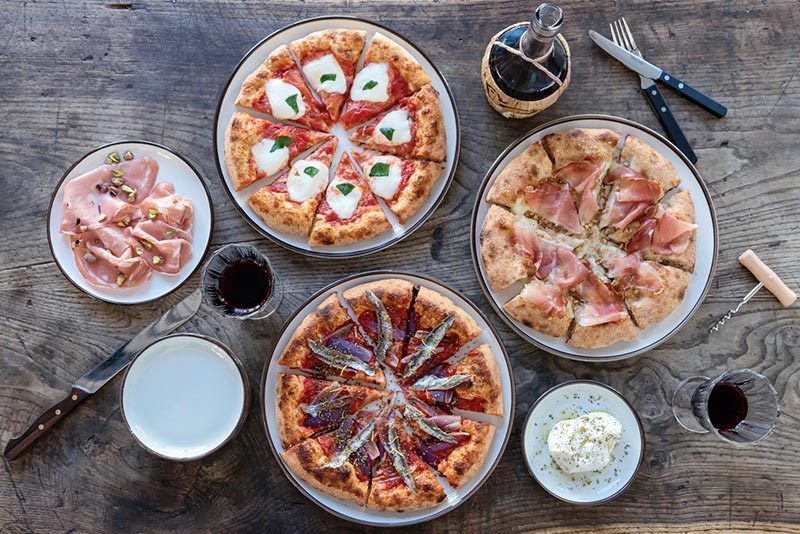 Traditional sourdough pizzeria called Radio Alice is coming to Clapham, tucked away on picturesque Venn Street, just around the corner from north end of Clapham Common.

It's the second Radio Alice in London, coming fairly soon after the first opening in Hoxton. As before, Italian brothers Matteo and Salvatore Aloe will be whipping up their special sourdough pizzas using top notch dough, made with type 1 organic flour and wild yeast before being fermented for a full 24 hours. You can expect toppings are of the classic and simple variety, and Italian where possible. And, as before, lots of these toppings are added after the pizza comes out of the oven.

And those pizzas? They'll include combinations like fiordilatte mozzarella with tomato and basil, and speck with gorgonzola, walnut and honey, plus Prosciutto di Parma, burrata and orange-infused oils. There’ll also be ‘piccoli’ like anchovies from the Amalfi coast and Mortadella from Bologna, while desserts will include affogato with bourbon, and a lemon and mint sorbet.

And for drinks, you’ll be able to try their house wine from Libera Terra, a co-operative set up on land liberated from mafia control, as well as other organic and natural wines.

Launch offer: Until the end of July, second pizzas are £1 with proceeds going to Libera Terra.