Racine's epic grouse returns for one night only at Craft London 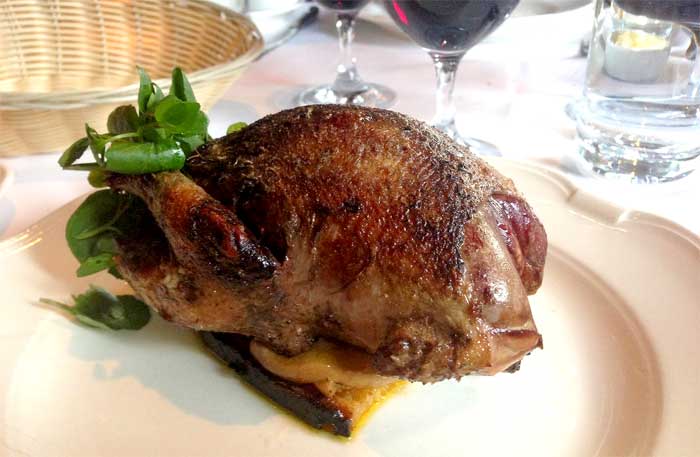 If you were tempted by blogger Chris Pople's elegiac account of eating grouse at Racine last year, only to have your hopes at replicating that meal dashed when chef Henry Harris decided to close the restaurant down, then we have good news for you. Henry is returning to the pass for a night at Craft London to cook up a game supper worth snapping up tickets for now.

It's the first in a series of collaborations for Craft London with owner Stevie Parle and Henry joining forces on a one-off four course menu. And it comes in at what sounds like an utter bargain - £45. Just take a gander at that menu...