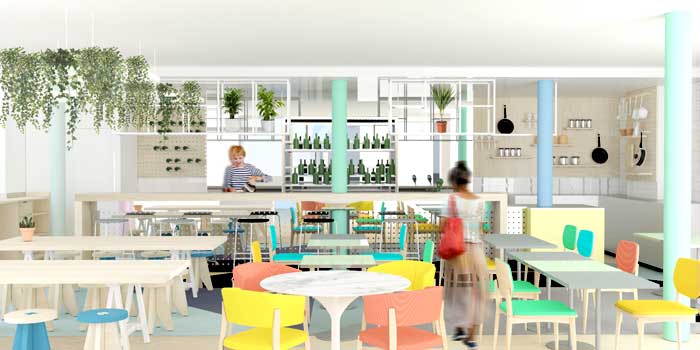 It's been a while since we've seen a menu with so many desirable-sounding dishes on it as Pomona’s, a new West Coast/Cali-style restaurant and bar opening this winter in Notting Hill.

From "sweet potato toast, avocado, labneh, lime and cilantro gremolata" to "shredded kimchi and lardo toast" and "caramel croissant and prune pie with crème Anglais" it reads like a dream. That may be down to chef Gareth Sanderson's extensive travels along the West Coast of America, visiting LA and San Francisco for inspiration.

Situated in what was The Commander on Hereford Road, there's space for 120 diners. They've also made room for an American bar headed up by Kestutis Sturba formerly Head Bartender at Gordon Ramsay Restaurants, The Sanderson Hotel and The Electric.