Polpetto to reopen on Berwick Street in Soho 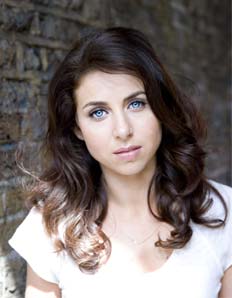 Update 10/2/14 - Polpetto has opened its doors today. Number added below.

We're so pleased to be able to report the news that Polpetto is reopening. The ever-popular restaurant with Florence Knight in the kitchen - closed last summer. And ever since then founders Russell Norman and Richard Beatty have been searching for the right site.

“We have had almost daily enquiries about the return of Polpetto since we left the French House last year and we have been incredibly particular about finding the right Soho location for the restaurant and for Florence," said Russell. "To be able to relaunch Polpetto in old Soho and within Berwick Street fruit and veg market represents our dream scenario. And to have Florence Knight back at the forefront of the London restaurant scene is just wonderful for everyone."

The new-look Polpetto will now have room for 70 (the old one had just 23 covers!) and will feature an aperitivo bar and an open kitchen. We've also got our hands on a sample menu, which features all manner of delights including: