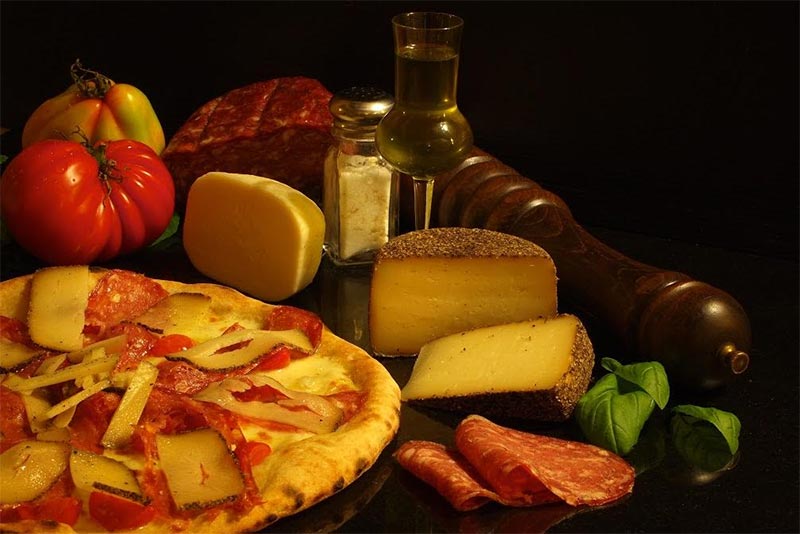 There do seem to be rather a lot of pizza restaurants opening at the moment - and the latest is coming to Wardour Street, called Pizza Toscana. This one comes with proper Italian heritage by Italian restaurateur Stefano Cresci, owner of Florence's La Bussola, which has been going since 1960. He's now come to London and taken over La Scala.

Here, they'll use exclusively Tuscan ingredients - including pecorino cheese instead of mozzarella and chopped Costoluto Fiorentino tomatoes instead of passata as the base as well as  Tuscan honey, olives, sausage and walnuts. Tuscan wines - Brunello and Sassicaia - will feature heavily as well as craft Tuscan beers.