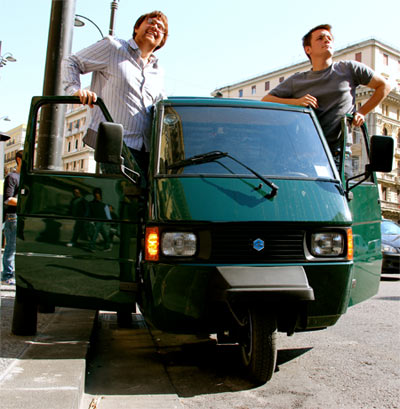 We'd heard rumours about this a week or so ago and now the news is out, Pizza Pilgrims have settled on a second site for their restaurant. They'll be opening downstairs in Kingly Court in late July.

But this isn't just a second restaurant, they're upping the ante with a new offering. Pizza Pilgrims Pizzeria & Frigittoria will not only run with their current popular pizzas it'll also have new varieties, monthly specials and seasonal toppings.

The new place will also serve up coffee courtesy of Hackney’s Terrone Coffee Co, along with sfogliatelle (traditional Neapolitan pastries) and Gelupo gelati from a dedicated outdoor kiosk, beneath the stairs in Kingly Court.