Pitt Cue and Som Saa team up for April's Mangalisthai 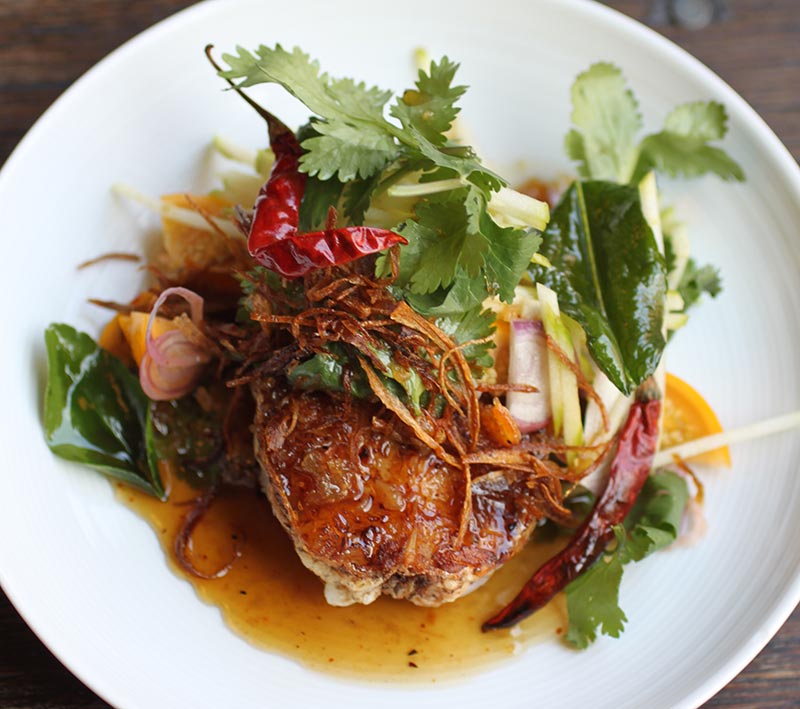 Now, this is one collaboration to make time for. During April, Pitt Cue and Som Saa have teamed up to offer a special dish for each other's restaurants. So at Som Saa, they'll be adding ‘Sai Oua’, Northern Thai sausage and they'll be using Pitt Cue’s legendary Cornwall-reared Mangalitza pigs as part of the recipe - mixing it with house-made red curry paste and regional herbs and spices (£6.50).