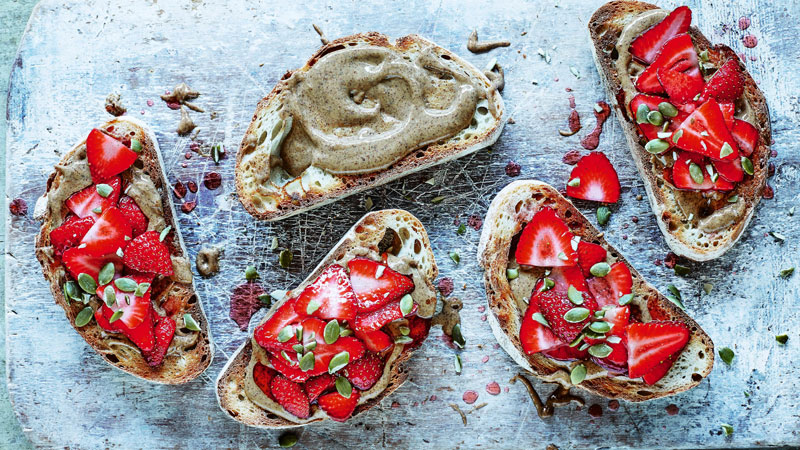 If you’re having a crack at Veganuary, but haven’t yet discovered the wonder of nut butters, step right up to Selfridge’s where Pip & Nut are now running a pop up bar in the Foodhall.

As the joke goes, the hardest thing about being a vegan is getting up early to milk all the almonds. But protein-packed dairy-free butters are no laughing matter, and have slowly been gaining popularity even with those who aren’t vegan.

One piece of toast will cost £3 or get two for £5, and you’ll be able to pick from sourdough or rye.