Pinchy's BBQ and Spritz bar pops up at Hector & Noble

Written by Catherine Hanly
Created: 04 May 2016 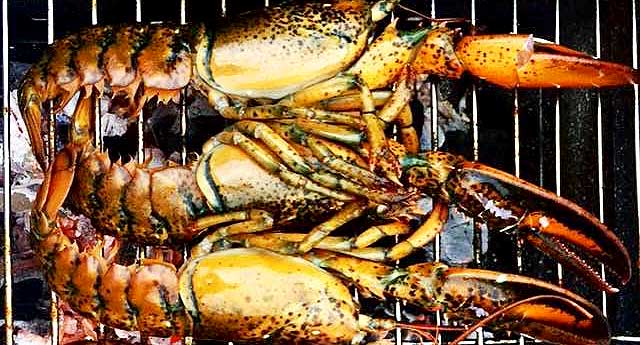 East London pub Hector & Noble is opening up a BBQ and Spritz Bar for the summer called Pinchy's and the menu looks rather enticing.

The weekend garden pop-up fetures all manner of crustacea on the menu - there's a half or whole lobster with garlic and lemon butter and homemade bread for £10 or £17 respectively. Or lobster brioche roll, scallops skewer, whole crab and tiger prawns - all thrown on the barbie.

As for drinks - there's all the usual Aperol based cocktails and Prosecco to keep things going.