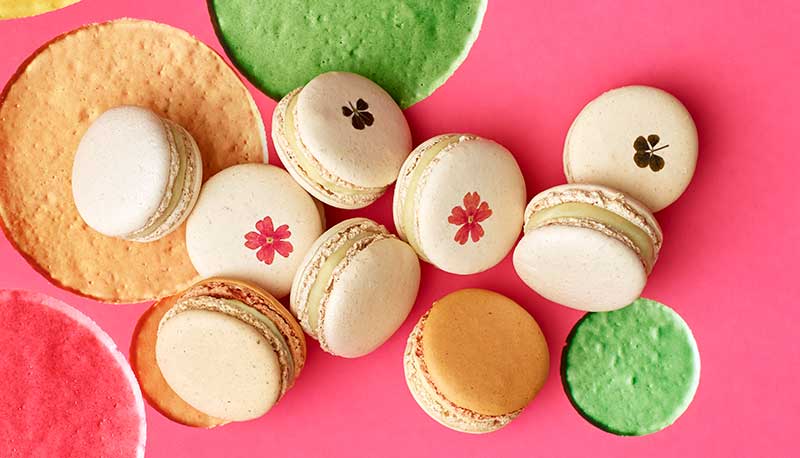 If you can believe it, London which is about to see its 14th Taste of London festival hitting Regent's Park for the summer! The event is a celebration of the London restaurant scene. But it's also a massive draw for visitors and for visiting chefs.

This year there are two international chefs in particular that you should make a beeline for at the festival.

First is Pierre Herme, named World’s Best Pastry Chef in 2016 by the World’s 50 Best Restaurants, who will be at Taste to run its first ever dessert restaurant. You'll know Pierre for those beautiful (and beautifully packaged) macarons which he'll be serving alongside the company's limited edition ‘Infiniment’ macarons. But the restaurant at Taste will also serve up the renowned French pastry chef's sorbets and ice creams. 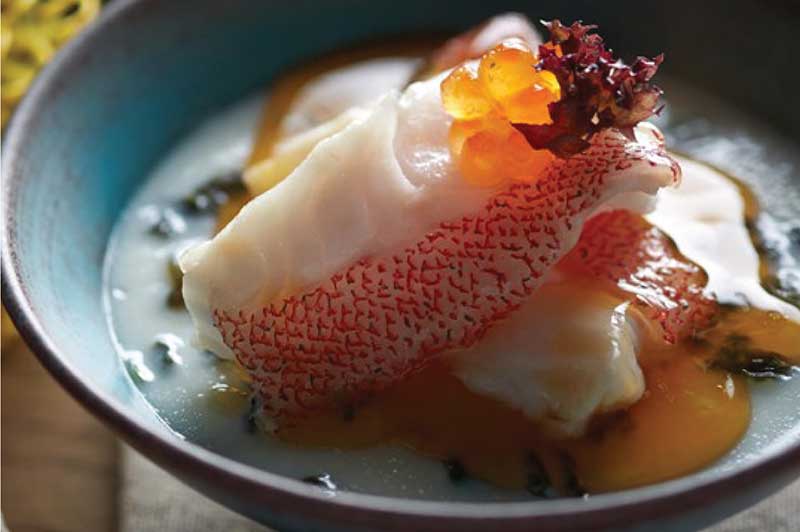 A relatively new addition to the festival is their Daily special restaurant, which changes each day of the festival and features the likes of Portland, Kricket and Bao. If you're heading there on the Saturday you'll be in luck as the restaurant that day will be Hong Kong's two Michelin-starred restaurant Duddell's.

A huge hit, since opening just four years ago, Duddell's is located in a beautiful space in the heart of Hong Kong. They take inspiration from the traditional roots of Cantonese cuisine but moving it on with modern presentations. And they're opening in London soon, so the London team led by Executive Chef Daren Liew will be tipping up at Taste.

Duddell's Taste of London menu will be: