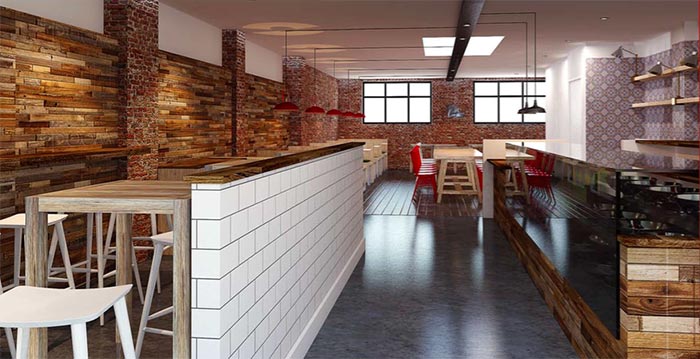 Pho, bao buns and more are coming to Greenwich as there's a new  Vietnamese restaurant about to hit. It's called Pho Street and from the same people behind Noodle Street in Docklands. Expect a Vietnamese restaurant which includes bao buns, taro fries, banh mi and bubble teas. And of course, plenty of pho - including their signature Lobster Pho.

It all opens on 12 June, and they have a soft launch with 25% off food for the first week - either for eat-in or takeaway.