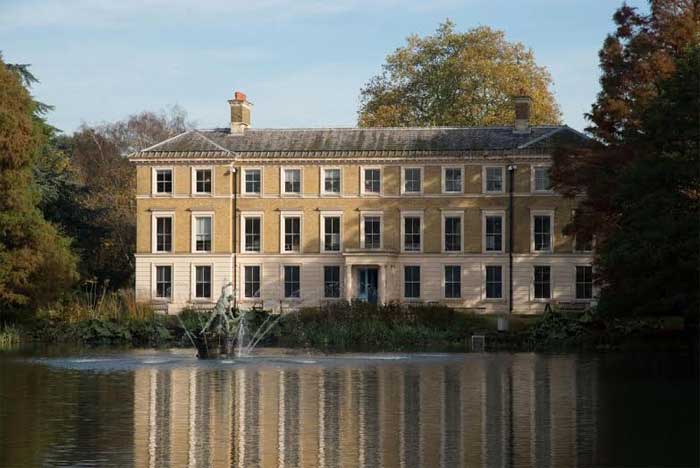 There's a new cafe coming to the Royal Botanic Gardens - the fifth from Peyton and Byrne. They already have four places already in the gardens - but clearly there's demand for more.

The new all-day cafe, The Botanical, will fittingly have a plant-based menu that's been put together by Executive Chef Lawrence Keogh (previously at The Wolseley). So that means lots of natural, seasonal ingredients, plenty of pickling and preserving and some of the ingredients will be grown at Kew.

Drinks-wise, there's an emphasis on gin and vermouth, and the plant theme continues with plant-infused spirits and Kew-inspired botanical cocktails, like the Kew Negroni.

The Botanical will be at Royal Botanic Gardens, Kew, Richmond, Surrey TW9 3AB from mid-August. For more info, follow them on Twitter @PeytonandByrne.