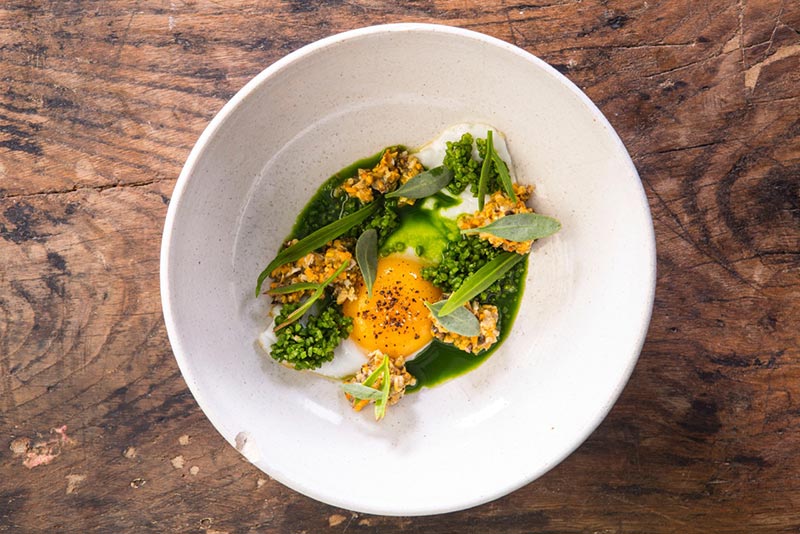 A VERY promising new restaurant is on the way to Newington Green (that's about half-way between Stoke Newington and Dalston). Called Perilla, it's from chef Ben Marks (ex Claridges, The Square, and Noma) and front-of-house Matt Emerson (Polpo and Polpetto). PLUS it's being backed by a team that includes Philip Howard. You may have come across them in pop-ups across London, as well as a long spot at Platform 1 in Dulwich - but this is their permanent spot.

On the menu expect a changing seasonal menu, with a modern take on classic European ingredients. That'll include dishes like:

They'll have both an a la carte menu as well as a five-course set menu for £38.

Matt Emerson is also behind the drinks concise with a classic European wine list, cocktails with gin from small batch distilleries and their own infusions, on display in jars behind the bar.