Patty and Bun now have a vegan burger - the Whoopi Goldburger 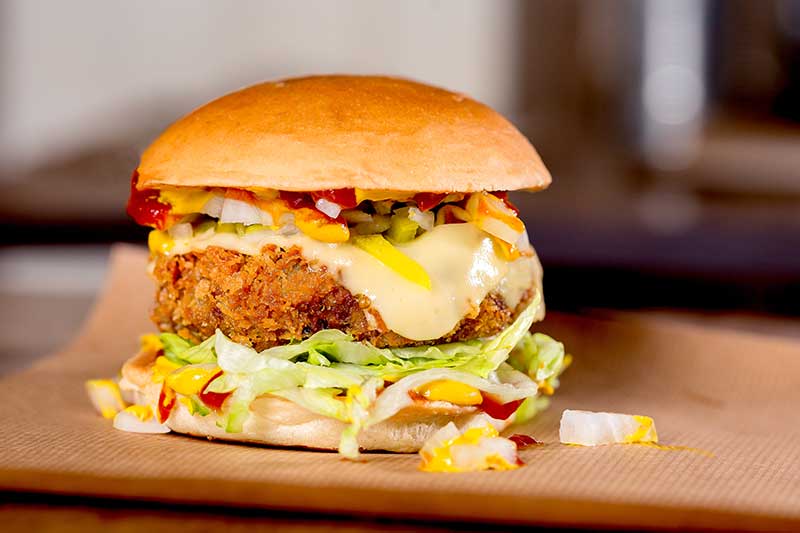 Patty & Bun have just launched their first ever vegan burger. Intrigued? Well, if you're minded to go and try it this week, the Whoopi Goldburger consists of a tempeh (that's fermented from soya beans for the uninitiated - yes, we had to look it up) and mushroom fritter, topped with pickled cucumbers, diced onion, double smoked gouda cheese, mustard, ketchup and lettuce - all in a bonsoy milk bun.

Available at Patty & Bun Redchurch Street (or Brighton, if you're down that way), it costs £8.50.

More about The Whoopi Goldburger