Pastries, matcha and much more from Japanese cafe Kova 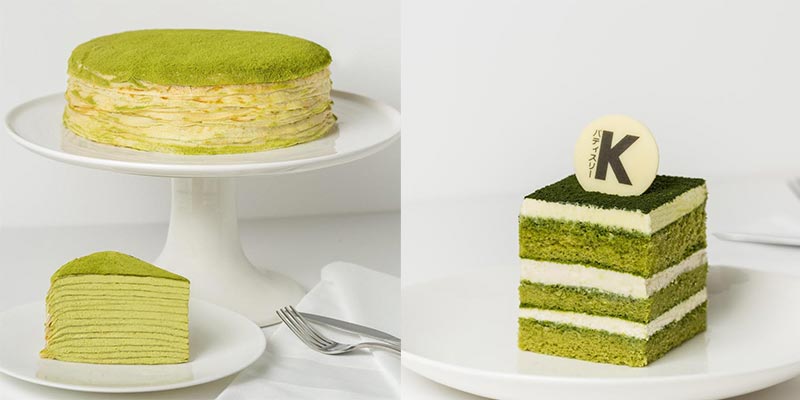 East Asian-style cakes, crepes and pastries will be now readily available in central Soho now that Kova Patisserie, a Japanese cafe, has opened its doors.

Kova can be found tucked away in St Anne’s Court (that little bit that links Dean St and Wardour St), and will be serving up a variety of hot drinks and sweet treats, including a creamy shortcake, roll cake and mille crepes, which it boasts are the best in London.

Mille crepes, which come as a stack of thin French-style crepes sandwiched together with a light custard cream filling between each layer seems to be their main dish, and will come in lots of different flavours. There’ll be chocolate, vanilla and naturally, matcha green tea, a classic Japanese baked good flavouring.

Unsurprisingly, there’s plenty of matcha to go around, from their matcha tiramisu to the matcha roll cake, matcha chocolate gateau and even a matcha latte.

If that doesn’t quite tick your boxes, then there’ll also be a souffle cheesecake, or a raspberry rose tart, and plenty of other delicately flavoured, fluffy East Asian treats on rotation throughout the coming weeks.

There’ll be a fine selection of coffees and imported traditional Japanese teas for you to sip with your pastry, including Hoji Cha (roasted green tea), Yuzu Cha (sweet citrus tea) or Genmai Cha with brown rice kernels. You’ll also be able to buy and take some of the tea varieties home with you.