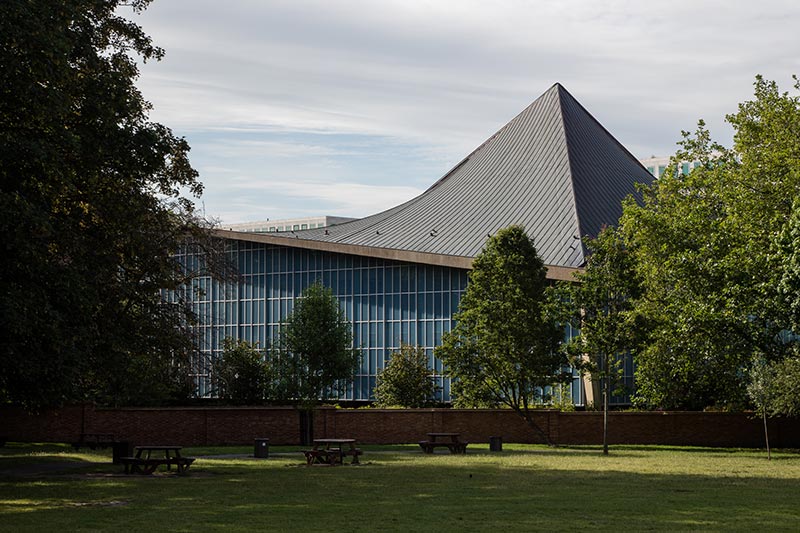 If you didn't already know, big things are happening with the Design Museum this year. It's moving from its current Thames-side location to a MUCH bigger space on Kensington High Street (that's the spot that used to hold the Commonwealth Institute). And that means a new restaurant. Given Sir Terence Conran's design background, it's very fitting that the new restaurant is from the Prescott and Conran group, who also run Albion.

The new restaurant is called Parabola - and here's what we know about it...

And most importantly - they've some big name chefs coming to helm the evening services. First off, Rowley Leigh is helming things from 28 November to 28 January. He'll be preparing some of the signature dishes from Le Cafe Anglais and will be hosting special events throughout his spot too.

Parabola at the Design Museum opens on 24 November at 224-238 Kensington High Street, London, W8 6AG. Parabola and the bar will be open until 11pm Mon-Sat and until 9pm Sunday. For more, follow them on Twitter @DesignMuseum.