Pamban brings chai, coffee and a touch of Indian and Sri Lankan food to Camden Market 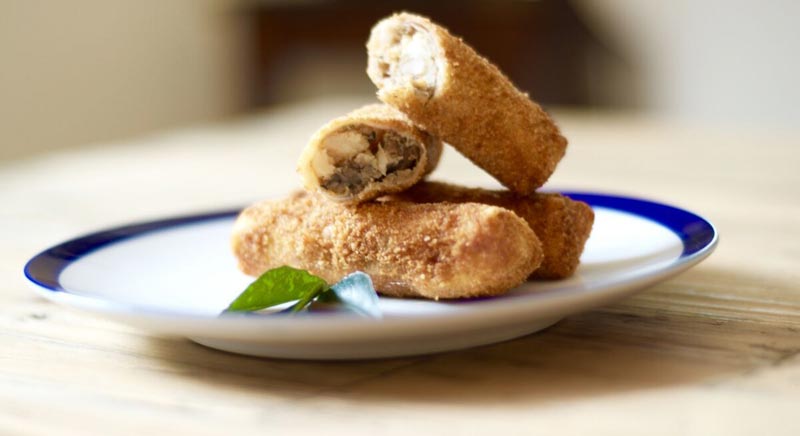 There's a new coffee house with a difference coming to Camden Market very soon and it definitely looks like one to watch.

It's called Pamban - named after an island right between India and Sri Lanka - which is where the duo opening it hail from. And it'll be mainly a chai and coffee house - with all the chai (masala, rose and lavender) served in clay cups.

But it's their all-day eats menu which really grabs us. There's the Bun Maska which is a sweet bread bun served with tropical jams and jaggery (that's an unrefined sugar made from kitul palm trees). Sounds like a perfect snack if you want to escape Camden Market. For a proper meal, there's Lamprais - that's banana leaf-steamed spiced rice topped with slow-cooked curry. And also Pamban Rolls – deep-fried rolled pancakes filled with lamb, chicken or vegetables.

So keep an eye out for it when it opens next week in the Market.

Soft launch details: From 10-14 July say the secret password ‘CHAI THERE’ to get a free Chai