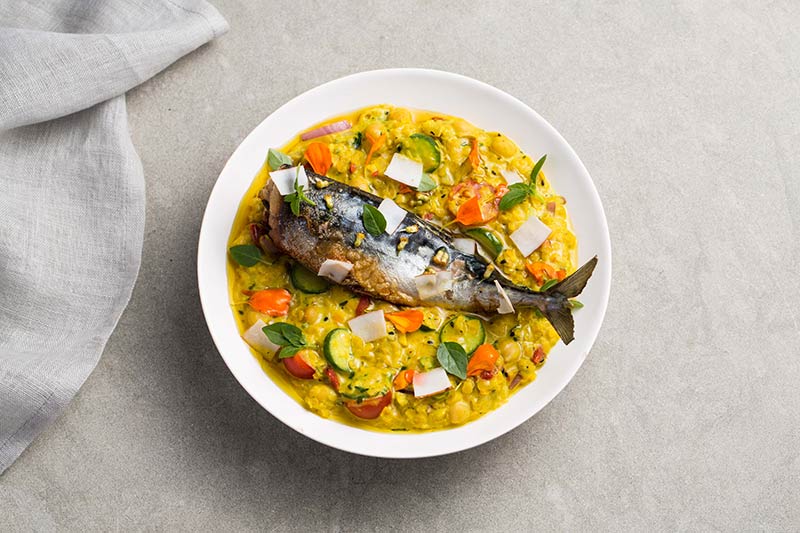 In a nutshell: International plates and a late night menu in Paddington.

Summing it all up: Drawing on local inspiration from Borough Market, and not-so-local inspiration, The Pilgrm will be catering to the Paddington crowd with menus they're billing as “journeys in themselves”, plus internationally acclaimed cocktails and a special late night menu laden with comfort food.

After a series of new boutique hotel and restaurant openings in London this year, there’s another on the horizon. This time it’s The Pilgrm (and yes, that is how it’s spelled.)

The hotel, which will open in Paddington's Norfolk Square, will have a ground floor cafe with its own house coffee blend, while upstairs there’ll be a separate restaurant called Lounge with offerings from several Borough Market vendors and a special late night menu.

First up, and on all day, is British charcuterie from Cannon & Cannon, which should be rather, good based on what we know of them so far). Then later in the evening, carb maestros Bread Ahead will be providing the bread to accompany a mug of soup, which appears on the special late night menu alongside a mushroom and dolcelatte toastie, and warm milk and cookies. Just the job for a late night snack.

Outside of that, the menu does seem to jump around rather a lot, from cauliflower falafel over to ramen with crispy pork and ‘dahl of the day’. The Pilgrm are calling the menu a “journey through different cultures”. Breakfast is a similar setup, with kimchi rice and tea-poached egg sitting alongside Welsh rarebit with angel on horseback, plus some slightly more traditional pastries, yoghurts and Virgin Marys.

Drinks are a big thing. They're collaborating with bars around the world to bring their drinks to London. So you'll get:

Expect more to be revealed in what will be a very handy bar for Paddington commuters.

Where is it? Norfolk Square, Paddington, W2 1RT

When does it open? The cafe and restaurant are now open. Hotel opens 1 November 2017