P Franco's next resident chef will be George Tomlin 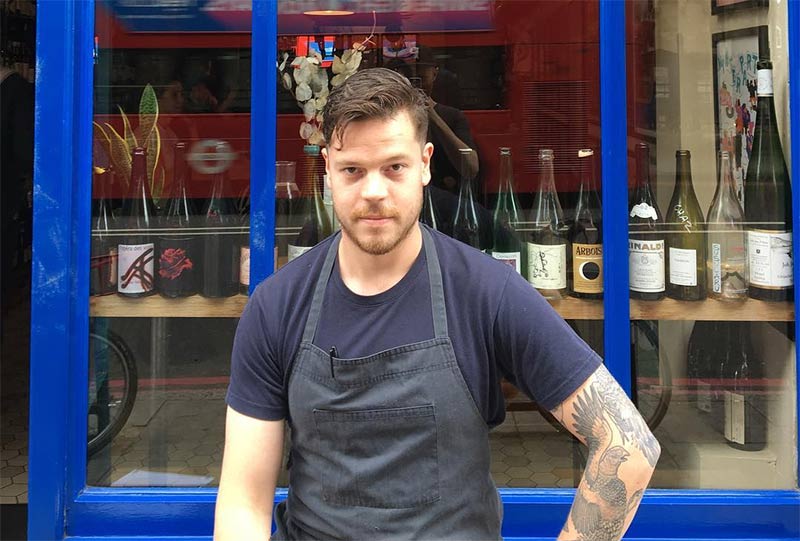 If you're not familiar with P Franco, let us enlighten you. Put simply, it's a wine shop and bar in Clapton. But it's one which manages to get some of the brightest up and coming stars in London to be in charge of the food.

Note that we don't say who's "in the kitchen" because P Franco doesn't have one. Instead, there are induction hobs at the end of the large sharing table that dominates the centre of the room. That's what the chefs have to work with and that's what they've been working wonders with. You can see what we thought of a past stint by William Gleave and learn more about the set-up here. Essentially, if you consider yourself a Londoner who really knows their food - you must make at least one pilgrimage to P Franco. And once you've been, you'll want plenty more...

And now it's the turn of a new chef, George Tomlin, to take the reins.

Although British born, Tomlin has lived in New Zealand since 11, was Sous Chef at The Matterhorn in Wellington from 2010-2012 and Sous/Head chef at The Town Mouse in Melbourne from 2013-2015 (winning Electrolux Appetite for Excellence Australian Young Chef of the Year 2013 there). He moved to London in 2015 and has been Jnr Sous Chef at the Clove Club until November, and worked at The Laughing Heart after that. So he's had a very promising career so far.

We caught up with Tomlin and he's very keen to get started at P Franco.

He told us "I have always enjoyed going to P. Franco since arriving in London. For me, it is first and foremost a shop and wine bar that has organically evolved to include a food offering. I don't think it should be somewhere you go out for dinner but rather a pre/post drink(s) and snacks where the emphasis is on the guest having a good time rather than glorifying the food. People should expect more of a lean towards the casual, small sharing plate vibe with the focus being on big flavours and great produce. Basically, it will be a whole selection of modern 'wine bar' food with no specific provenance that I would like to eat whilst working my way through glasses of wine."

We think he's being very modest, as here's what's planned for the menu so far (although dishes are still evolving).

So if you haven't been, get a date in the diary now. And before Tomlin arrives, there's still time to try the food from Giuseppe Belvedere who will be there until the 22nd. 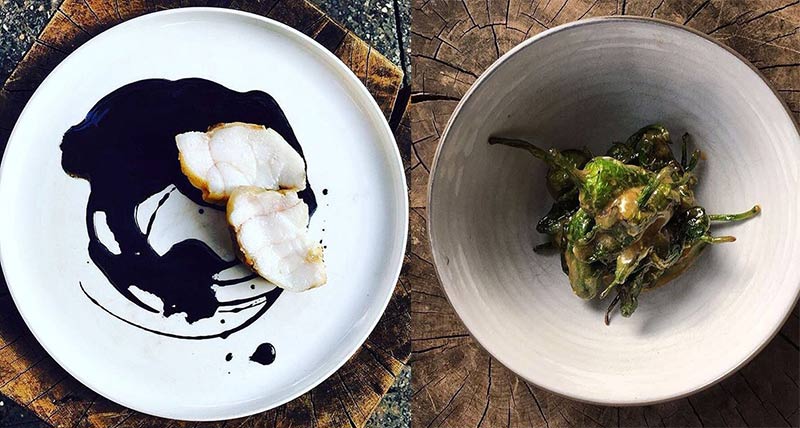 Photo of George Tomlin by Phil Bracey of p.franco