Orchestral manoeuvres in the gut - the King's Festival of Food 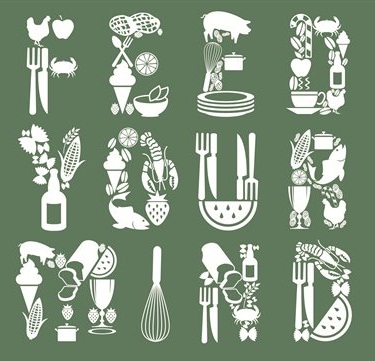 If you like the sound of a festival that encourages you to really think about what you're eating, then the King's Festival of Food might be for you. It's a five day series of events taking part at campuses around London this March. The aim? To "bring together writers, academics and thinkers to explore the latest thinking on a range of food-related issues."

Popular talks will probably include one from Professor Mark Post of Maastricht University who last year made headlines when his team created the world's first burger from thousands of lab-grown cells.

There's also a quite literally gut-wrenching talk organised by Bompas & Parr who've roped in the services of Gizzi Erskine. She'll be swallowing a SynMed pill-cam which will be streaming footage as the camera moves along her alimentary canal. And lest this all sound too straight, the journey beyond the stomach will be scored by Dom James and his Alvine Argonauts who will play freeform jazz with peristaltic bass. Yes, that's what the press release said and even we admit to being intrigued as to how this could play.

All the events are free, but with 2000 people attending last year's inaugural festival, you'll have to quick off the mark to book. Find out more on the Feed Your Mind festival website.