One week on from winning a Michelin star, Vineet Bhatia London closes 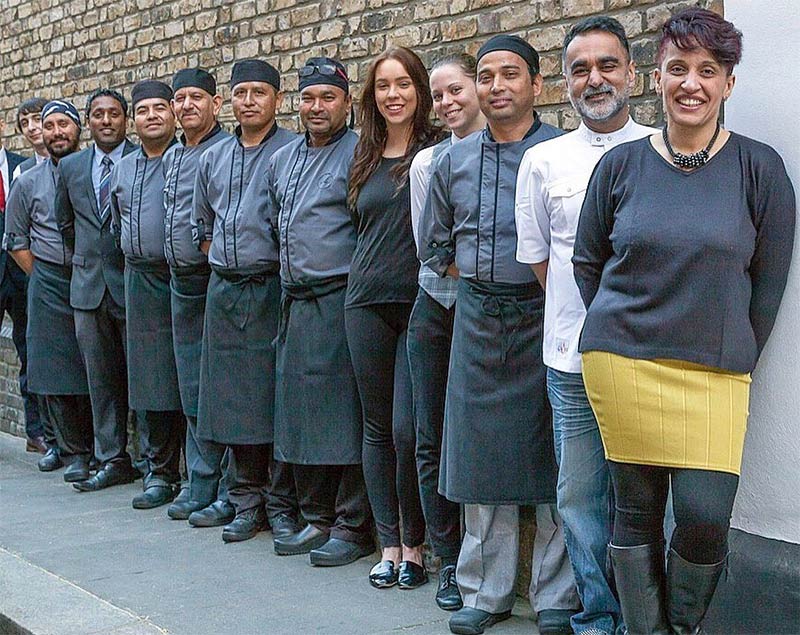 Less than a week after earning its Michelin star, it's unfortunate timing for Vineet Bhatia London as it's closing the Mayfair restaurant (that's the team above at their last service). A message on the website reads that it "thanks all its patrons and guests for the support and encouragement received. It has been a wonderful journey and until we meet again. Onwards and upwards!"

Onwards indeed as it's not all over for the restaurant. Caterer reports that they'll be opening in a new location in two months. So if you've had the restaurant on your list of places to go since the awards were announced last week, you'll have to wait until they settle into their new digs.

Read more about the 2018 Michelin stars