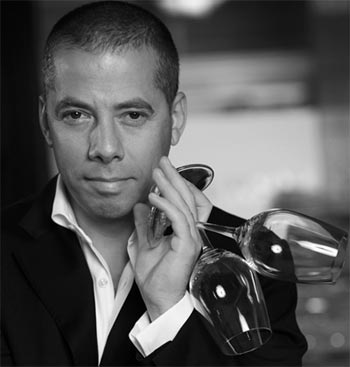 Arkady Novikov's been a busy fellow since first opening the original Novikov in Berkeley Street late in 2011. That restaurant always seems heaving when we walk past and he's also opened Novikov Brasserie too.

Now he's announced his next restaurant, Rextail, opening in Albemarle Street later this year - just down the road from recently opened Gymkhana. It'll seat around 120 and this time the restaurant will specialise in "fish, meat and game dishes with an international flavour".

In the kitchen will be Head Chef Adrian Martin arrives at Rextail, previously at the Birley Group and responsible for the food at Annabel’s and Mark’s Club as well as previous sints at the Hoxton Hotel, The Ivy and Le Caprice. Front of house is being run by Livio Italiani, who was formerly general manager of the hospitality division of Chelsea FC,