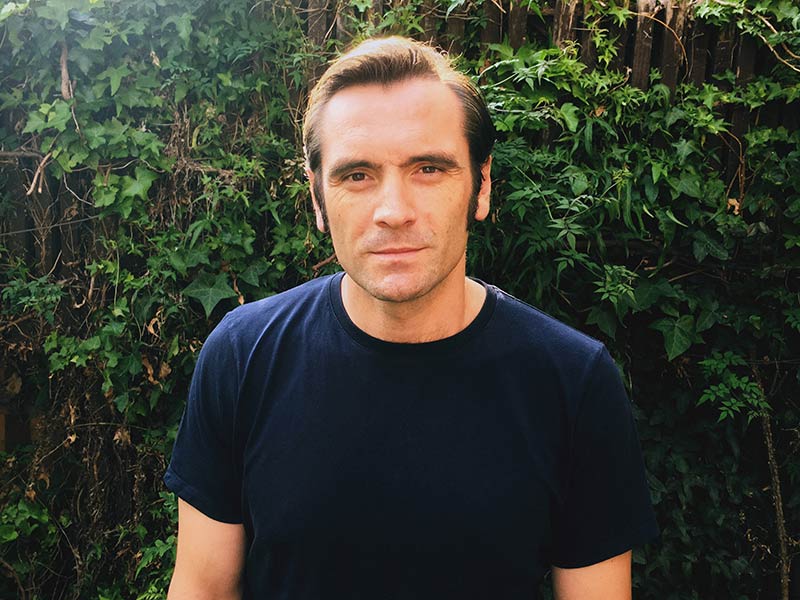 In a nutshell: Fish and chips with an Asian twist

Summing it all up: Owner Neil Gill (that's him above) knows a thing or two about catering for the souls of Finsbury Park, since opening Season 2010. Now he’s heading around the corner to turn his hand to Anglo-Japanese food, like tempura fish, sausage and aubergine, plus donburi and pickles. Plus, a healthy selection of rather fun-sounding cocktails, including a punch made with Irn Bru (!)

The Stroud Green side of Finsbury Park is thronging with great little places to eat, from Max’s to Dotori. Now, the man behind Season, a veritable institution on Stroud Green Road, is set to build on his success with Gilly’s Fry Bar, a chip shop that’ll be as much about Asia as it is the north of England.

Chip shop batter will be heavily influenced by the tempura bars of Japan, and used to make fried everything - soft shell crab, sausages, aubergine and shiitake mushrooms. Or you can go for a bread crumb coated fry, which will come with pickles, seaweed and curry sauce - Katsu-inspired, naturally.

The menu is divided up into five different sections, including Snacks, Fry, and Raw. ‘Raw’ doesn’t necessarily mean sushi either, and while it includes fish, there’s also the likes of raw beef or cucumber on offer. It all sounds like it would go a treat with anything from Donburi Rice Bowl section, so ideal for those after something more traditionally Japanese.

But if you’re *not*, then there’ll be all the best bits of a chip shop - battered scraps, buttered baps, chips in curry sauce and even a gem chopped salad.

Plus, very excitingly, there’ll be cocktails that sound creative AND very much on the right side of affordable, priced at a paltry £4. There’ll be a gin, lemon, cherry and elderflower concoction, a Fish Bowl Punch including rum, cognac and Irn Bru, and ‘the Salt & Vinegar’, a salty shot that riffs on the traditional pickleback (which is better than it sounds, we swear).

Where is it? 4A Clifton Terrace, London N4 3JP