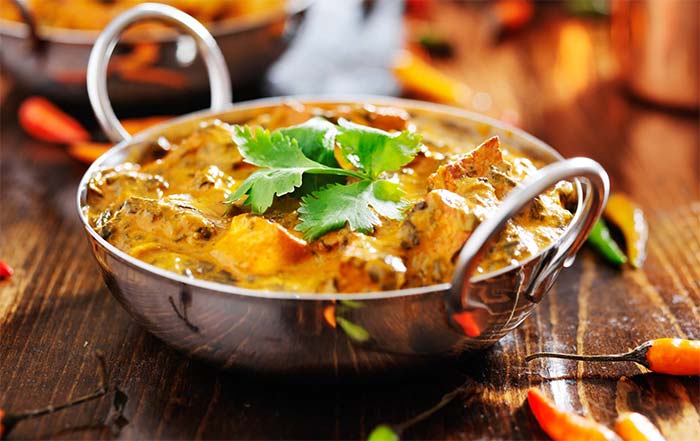 There's a new Indian restaurant coming to Kensington - all inspired by British Raj India. With that inspiration in mind, they have dishes that include Ajwani Jingha (Tandoori style jumbo prawns) a dish that originated in Jaipur, and Achari Hiran, a venison dish created in Bhopal. If you live locally, they'll have takeaway too (and delivery later).

Drinks-wise, there will be lots of Gin Style cocktails (using Jodhpur Gin) and the owner and manager Salim Sheikh has opened his personal wine cellar for use in the restaurant - so expect some special wines too.

Raj of Kensington will open at 1 Abingdon Road, London W8 6AH on 15 March 2016. They have a soft launch with 50% off food from 15-24 MArch, just mention that offer when booking. For more, follow them on Twitter @rajofkensington