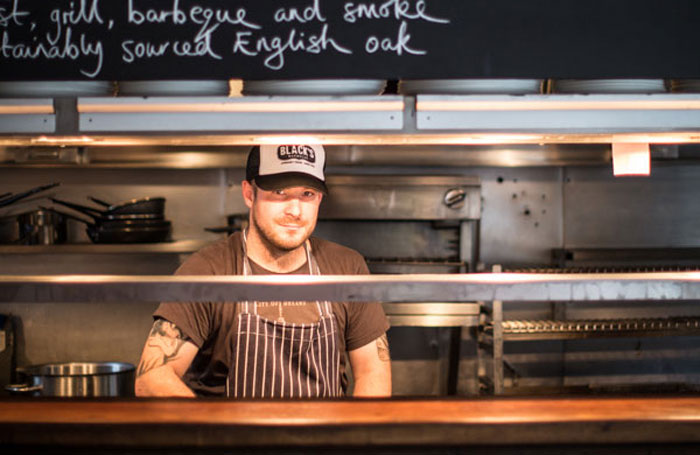 Following up his successes at Smokehouse and Bad Egg, Neil Rankin is getting ready for his next venture, Temper. This time, he's setting up shop in Soho, and as expected you can expect a big focus on meat.

What we know so far is:

As for specific dishes, sample ones we've seen include:

The restaurant's design also sounds pretty interesting. The main dining room will feature an open kitchen and fire pit. There'll be a lot of counter dining and a private dining space with room for 30 diners. At street level the bar will showcase tacos being hand made using heritage corn imported from Masienda.

Temper opens 8 November 2016 at 25 Broadwick Street, London W1F 0DF. There's a soft launch with 50% off food until 11 November. To book, go to www.temperrestaurant.com. Opening hours will be 12pm-10pm Monday – Saturday and 12pm – 6pm on Sundays. Keep up with their news on Twitter @temperldn