Nanna's in Islington to open later with a new menu 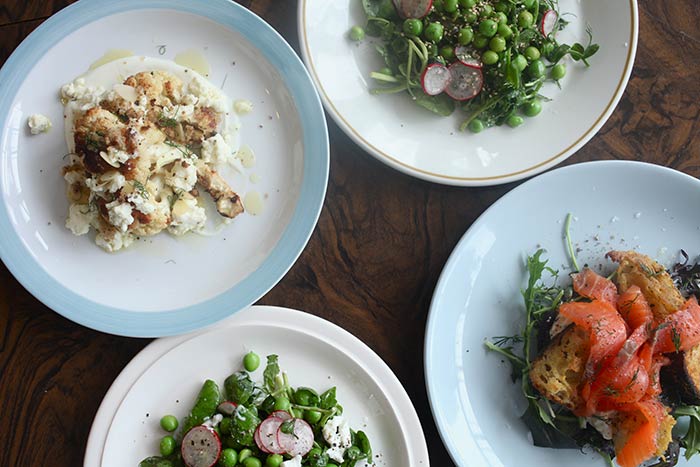 Nanna's in Islington has been going from strength to strength since it opened, and now they're taking it a step further and opening for food and drink in the weekend evenings.

They've got Daniella Maiorano, formerly of Sager + Wilde, in charge of the menu which will have seasonal small plates, cured meats, cheeses and desserts. It'll change regularly but a taster of what will be on the menu includes:

Alongside that, expect cocktails, local beers and a small wine list from Borough Wines.